Concept of GST is not new to the world as nearly 160 countries as on 2016, have opted this mode for bringing individually tax rates into a single tax. 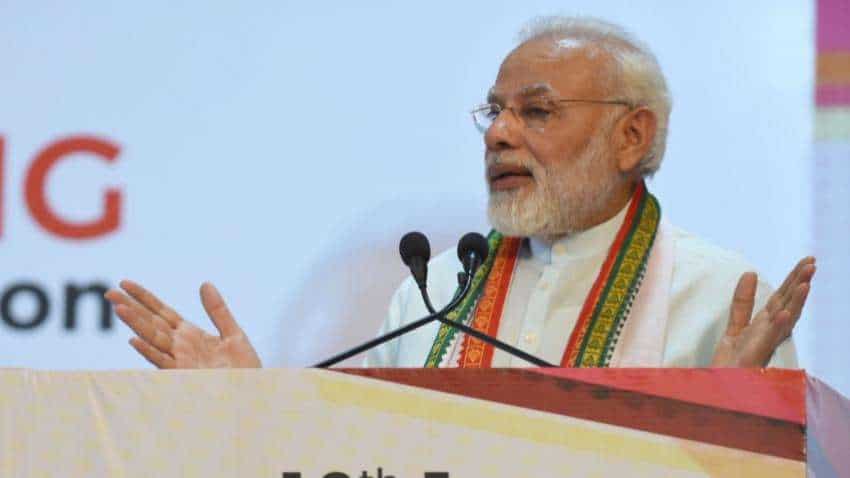 The Prime Minister Narendra Modi government is just four days away in celebrating one year of their biggest reform Goods and Services Tax (GST). July 01, embarks a very big moment for Narendra Modi after all in his reign the long-pending GST was finally implemented in the country. GST has it’s own good and ugly moment. It was not an easy task to implement GSTwhich boosts tagline ‘One Nation, One Tax’, as this regime received many criticism from opposition party, some consumers and industries as well. However it needs to be noted that, concept of GST is not new to the world as nearly 160 countries as on 2016, have opted this mode for bringing individually tax rates into a single tax.

In most countries value added tax (VAT) is taken as a substitute for GST.

Let’s have a comparison of India’s GST with other countries.

This led to adoption of GST at single rate with food included in the GST base at the full rate. Such broad-based the tax net and also reduced both compliance and administrative costs. At present, the country is highest tax productive nations among OECD countries.

Canada introduced GST in the form of a multi-level VAT in 1991 on supplies of goods and services purchased in the country – included almost all products except certain essentials like groceries, residential rent and medical services.

Once implemented, the bill led to new processing operations and techniques to verify the accuracy of the returns submitted by small entrepreneurs. However, Canada imposes their own sales tax besides GST – this has created price distortions in the country.

The country introduced the bill in April 1194 at a tax rate of 3% to make it acceptable to the public and to minimize inflation. The government committed not to raise tax for next 5 years which came in as a important decision in reviving consumer spending.

Also, Singapore introduced a compensation scheme under the GST which provided support to the needy and underprivileged.

Though the GST concept was first seeked in the year 1975, it was implemented in Austrailia after 25 years on July 2000 at a tax rate starting at 10%.

However, the10% tax rate led to low GST revenue productivity from a tax collection standpoint.

GST in this country has been imposed in the year 2015, after a 26 years of debate over its potential merits and shortcomings. It was introduced at a standard rate of 6% - which is relatively low compared to VAT rates in other ASEAN countries.

After implementation of GST, the cost of doing business in Malaysia reduced as the tax burden was transferred from manufacturers to consumers. Yet, the country has seen low revenue productivity in terms of tax collection.