Before the GST rollout, the markets were cautioned as it remained under corrective mood simply because the rollout on the decided date which was July 1, 2017 looked "challenging" to the investors. 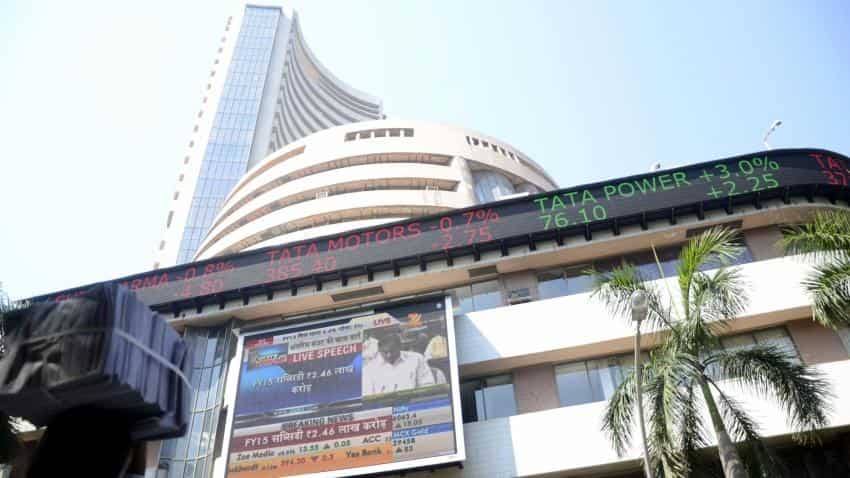 Equity markets on Tuesday ended marginally down after regaining the high-levels on Monday.

Before the GST rollout, the markets were cautioned as it remained under corrective mood simply because the rollout on the decided date which was July 1, 2017 looked "challenging" to the investors. However, the sentiments changed after the smooth launch of GST.

Now, as Sensex has regained 31,000-mark and Nifty back on 9,600-level, the equity investors are looking for a positive impact of GST. Should you invest now?

Milan Vaishnav, Technical Analyst, Equity Research said, to speak on broad terms, we will see several sectors being impacted. For investors, they can stay invested  or initiate fresh investment in FMCG, Logistics, Auto, Auto Ancillary and Metal and Engineering.

Having similar views on these sectors, Jimeet Modi, CEO, SAMCO Securities, said, "We believe sectors just as organized Jewelers, Ceramics tiles, Plywood, textiles, chemicals, footwear and auto ancillaries would be the next happening sectors for next few years. Buying industry leaders in such sectors would be giving above average returns to the investors."

On Monday, India Meteorological Department data showed that cumulative rainfall of two days (July 1 and July 2), the country has received 6% above rainfall.

IMD forecast plays major role in India as majority of the population is still dependent on agriculture sector.

If monsoon for the current year would be on the lines of prediction, the markets are expected to touch new heights. The core sectors like Agriculture, Pharma, FMCG and Infra will do well in the long run.

ALSO READ: Nifty at 9,700-mark: Where does the index go once GST comes in?

Nikhil Khandelwal, MD, Systematix, said, "This would further boost sentiment of both retail and institutional shareholders in the market, which may further fuel the FII inflow in to the country."

To cheer the mood of investors and farmers, just ahead of launch, on June 30, the GST Council had announced to lower the tax rate on fertilisers to 5 per cent from 12% decided earlier, to ensure that their prices do not rise and farmers' interests are protected.

VK Vijayakumar, Chief Investment Strategist at Geojit Financial Services said, "Last moment announcements like the reduction in the tax on fertilisers to 5% has contributed to the rally in the sector. Segments like white goods, and electrification cables, which have been impacted by the hike in GST, are likely to resume uptrend since these segments can easily pass on the increased taxes to consumers."

However, for long-term investors, experts believe that markets will react positive with hopes that GST will boost the ease of doing business in India because it brings individually tax rates into a single tax module and will be a boon for many industries and business within the country.