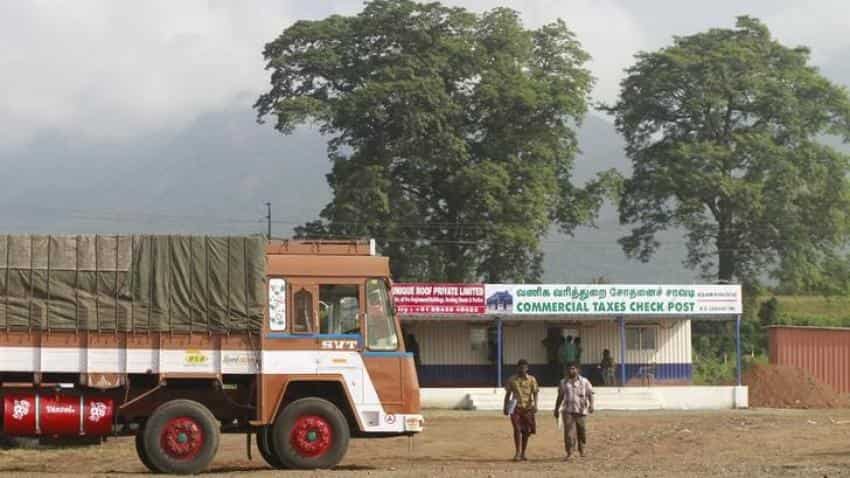 Nangia & Co Director (Indirect Taxation) Rajat Mohan said July 1 looks like the "best case scenario" for GST implementation as by then the industry will also be able to migrate into the new taxation regime. Image Source:Reuters

With "turf issue" over tax payer jurisdiction continuing to clog GST Council deliberations, the Goods and Services Tax (GST) rollout could be delayed by a quarter to July 1 as industry would require time to prepare itself, experts said.

The Council, chaired by Finance Minister Arun Jaitley, in its six meetings so far has taken unanimous decisions on 10 issues while three more -- dual control, list of items in tax bracket and model CGST and IGST laws -- are still pending.

PwC India Executive Director Sumit Lunker said the April 1 rollout deadline seems challenging, as the CGST and IGST laws can be passed only in the Budget Session in early February. Thereafter, states will have to pass the SGST law in their assemblies.

"After the law is passed, industry would need at least three-four months time to be GST ready, especially on the IT infrastructure front. Most IT companies would come out with their patches and updates after the final law is crystallised. July 1 appears to be a more feasible date for implementation," he said.

Nangia & Co Director (Indirect Taxation) Rajat Mohan said July 1 looks like the "best case scenario" for GST implementation as by then the industry will also be able to migrate into the new taxation regime.

BMR & Associates LLP Partner Mahesh Jaising said there would be a lot of clockwork needed to meet the April 1 deadline. "The realistic timeline appears July 1. As of today, services sector has some confusion over interpretation of the law and is awaiting clarity from government."

Jaitley had last week said that certain "turf issues" still remain to be sorted out before GST rollout and the new indirect tax regime can be implemented anytime between April 1 and September 16, 2017.

"GST is a transactional tax and not an income tax. Transactional tax can start in any part of the financial year and therefore, the range of timing when it has to come into force because of constitutional necessity is April 1, 2017 to September 16, 2017. Hopefully, the earlier we do, the better it is for the new taxation system," Jaitley had said.

As far as the model GST law is concerned, Lunker said, there is no big challenge in passing it as the GST Council has already cleared discussion on 20 chapters and only 7 chapters remain.

"While the issue of dual control remains unresolved till date, state governments across the country are keen to implement GST at the earliest. I am hopeful that the GST Council in its December 22-23 meeting will arrive at a consensus on the pending issues," he said.

Deloitte Haskins & Sells LLP Partner Prashant Deshpande said practically April 1 deadline "looks unachievable" because of the short window of time that will be available to the industry after the GST related legislations are passed.

"It will be a big tug of war to implement it from April and my advice to industry is that they should keep themselves prepared to ensure business continuity," he said.

No consensus at GST Council, next meet on December 11 & 12