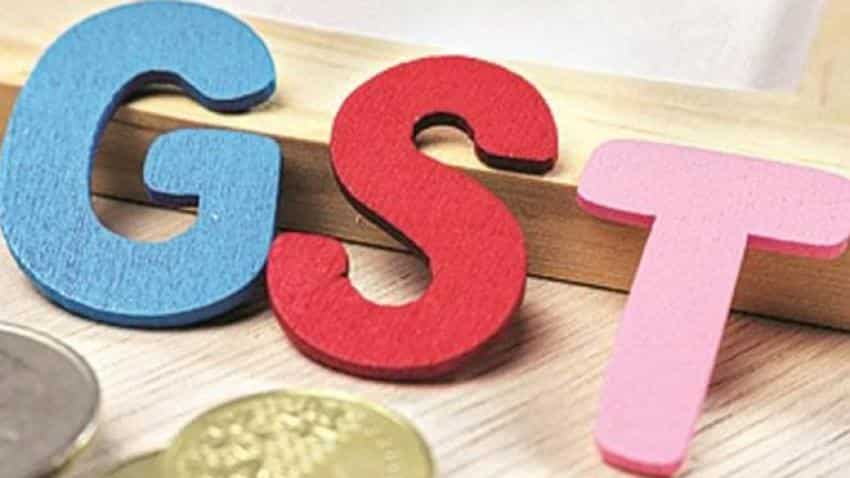 E-way bill for intra-state movement of goods would be rolled out for six states, including Bihar, Haryana and Madhya Pradesh, from April 20. Image source: Reuters
Written By: PTI

E-way bill for intra-state movement of goods would be rolled out for six states, including Bihar, Haryana and Madhya Pradesh, from April 20. Bihar Deputy Chief Minister Sushil Modi said so far the e-way bill roll out has been smooth with no major problem being reported from any part of the country. The electronic way bill for inter-state movement of goods was launched on April 1, with Karnataka being the sole state to start intra-state e-way bill on the same day.

The GST Council, chaired by Union Finance Minister Arun Jaitley and comprising state counterparts, had last month decided on a staggered roll out of the e-way bill beginning with inter-state on April 1.
Modi, who also heads the Group of Ministers on return simplification and reverse charge mechanism under GST, said since the roll out of intra-state e-way bill on April 15, there have been a 25 per cent increase in the number of e-way bills generation.

As many as 10.31 lakh e-way bills were generated on the portal yesterday, of which 2.60 lakh was intra-state. He said Gujarat was the major state in terms of intra-state e-way bill generation, followed by Karnataka and Maharashtra. Nine states have generated 82 per cent of the e-way bills so far.

Touted as an anti-evasion measure and would help boost tax collections by clamping down on trade that currently happens on cash basis, the e-way bill provision of the goods and services tax (GST) was first introduced on February 1.