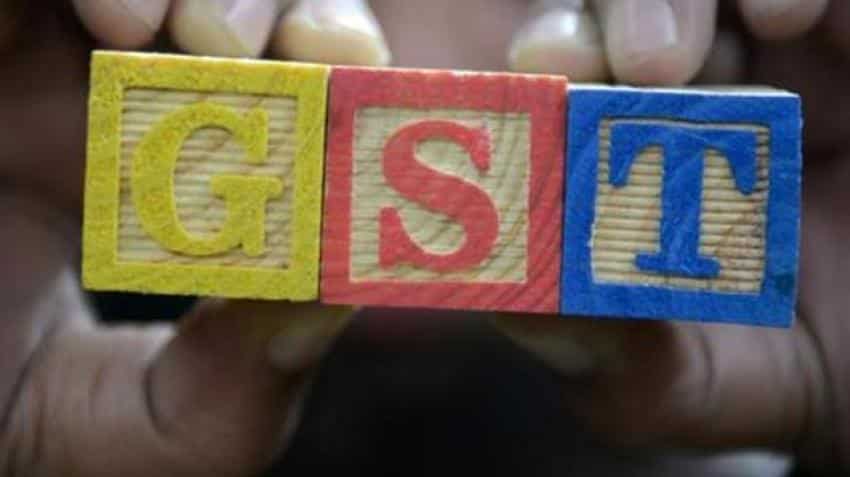 Ganesh Kumar Gupta, president of Federation of Indian Exporters Organisation (FIEO), told DNA Money that the exporters’ body has estimated that around Rs 12,000 crore of the Rs 20,000 crore pending refund had been cleared in the second round of refund fortnight - May 31 to June 14 - which was extended by two days to June 16. This works out to 60% of the exporters’ refund overdue.

“Close to Rs 12,000 crore refunds of exporters out of the Rs 20,000 crore has been settled during this period. This is a good number because in April they (government) refunded Rs 1,000 crore. In May, they refunded, according to government estimates, around Rs 8,000 crore. So, if they have refunded around Rs 12,000 crore in 15 days (17 days), I would say it’s a very good number,” said the FIEO chief.

This is over 70% of the amount cleared during the refund fortnight of March. Central Board of Indirect Taxes and Customs (CBIC) had cleared Rs 7,000 crore then.

According to official data released recently by the government, GST refund sanctioned to exporters till now was Rs 30,000 crore.

Vanaja Sarna, chairperson of CBIC - erstwhile Central Board of Excise and Customs (CBEC) - could not confirm FIEO’s figure as the tax authority was still in the process of collating the information collected by it.

“We will be putting out a press release tomorrow in which we will be giving the details. The refund fortnight has just finished on Saturday and we are collecting information from our field. I don’t want to put out any wrong figure,” she said.

Asked if CBIC’s number could be anywhere closer to the FIEO’s, she did not want to make a guess; “I can’t really tell you because I am looking at IGST (interstate GST) and ITC (input tax credit) refund. In ITC, I am looking at Centre and state numbers, so I have to have complete figures from states before I give it. Let it come and you will know tomorrow,” said the CBIC head.

Interestingly, there is a controversy over the amount of pending export refund. The government maintains it is around Rs 14,000 crore while the FIEO claims it was close to Rs 20,000 crore.

Amit Mitra, West Bengal finance minister and former chairman of the empowered committee on goods and services tax, on Monday put the number at around Rs 25,000 crore.

Despite the piling up backlog of exporters’ refund, Gupta appreciated the effort put in by the commissionerate of CBIC in trying to settle as much refund as possible during the 17-day period.

The FIEO functionary, however, felt that some snags in the export refunding process at the state level still remained; “Many states have not trained their field formation officers properly. These are states like Bihar, Jharkhand, Chhattisgarh, Madhya Pradesh (MP) and others. These states continue to have teething problems and glitches in refunding exporters”.

M S Mani, partner, Deloitte India, also said that “process-related impediments” continued to delay the refunds. “Businesses would expect the timelines suggested at the time of introduction of GST to become a reality, now that we are a year ahead,” he said.