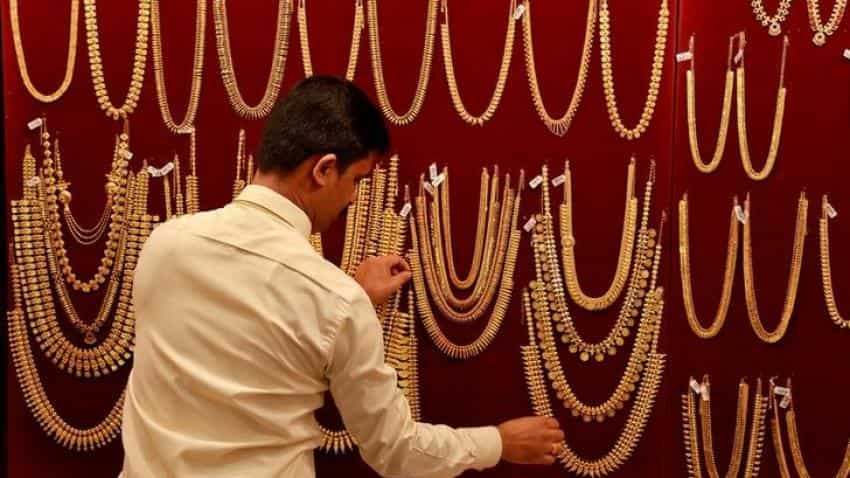 The non-refund of Goods and Services Tax (GST) is taking a toll on jewellery makers with exports taking a hit in West Bengal. Image source: Reuters
RELATED NEWS

The non-refund of Goods and Services Tax (GST) is taking a toll on jewellery makers with exports taking a hit in West Bengal, both in terms of export value and jobs.

"Even I am forced to decline orders for January due to lack of working capital. Situation is no different for other exporters and manufacturers. Till now, an amount totalling Rs 60 crore is stuck with the government as

Parekh added that the impact on business is about 50 per cent in value of exports during the last few months due to non-refund of GST and related issues. "The last quarter is expected to be worse if things don't get resolved," Parekh said.

The former Gems and Jewellery Export Promotion Council state chairman said that prior to GST, direct exports from Kolkata alone was about Rs 6,000 crore. An additional Rs 4,000 crore worth of jewellery manufactured in the state was also exported from ports like Mumbai.

Besides affecting exports, it is threatening jobs in the jewellery sector in the state. "One lakh artisans are engaged in Kolkata in the sector," Parekh said.

He had said that lack of interface in place between the Goods and Services Tax Network with the customs electronic date interchange (EDI) and the Directorate General of Foreign Trade (DGFT), the Centre was using ledger for manual records for refunds, causing a delay in refunds.

Mitra termed use of manual ledger as retrograde and more "primitive" than even VAT regime.