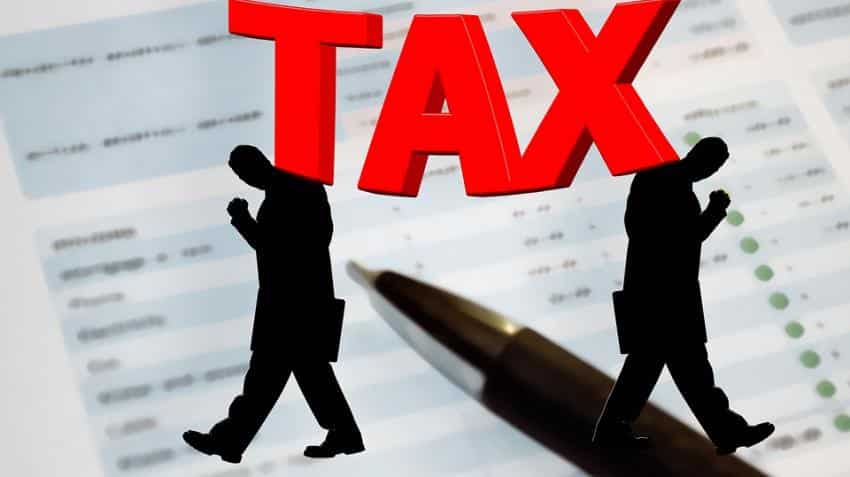 The associations representing them said the decisions are heavily tilted towards the states which is not good for the sovereign function of the Centre to levy and collect taxes. Image Source: Pixabay
Written By: PTI
RELATED NEWS

About 70,000 tax officers and employees in the country will wear black bands at work on Monday January 30, 2017, on Martyrs Day, to protest some recent decisions taken by the GST Council headed by Finance Minister Arun Jaitley.

The associations representing them said the decisions are heavily tilted towards the states which is not good for the sovereign function of the Centre to levy and collect taxes.

While extending their support for successful and smooth implementation of Goods and Services Tax (GST), the associations demanded that the same has to be done in a rational and transparent manner.

"However, in the present set of things and decisions, which has been taken in the recent meeting of the GST Council, it is felt that the basic structure of the scheme is being compromised and the same may lead to utmost chaos which may be detrimental not only to the revenue but also to the industry, trade and commerce in general," the associations said in a statement issued today.

The Council had in its January 16 meeting agreed to give states the powers to levy tax on economic activity within 12 nautical miles of territorial waters and to administer 90 per cent of the tax payers under Rs 1.5 crore annual turnover besides certain provisions of Integrated GST.

These and other decisions are being objected to by the officers working under Central Board of Excise and Customs (CBEC) who feel that there is an urgent need for their review.

The associations said they believe in Constitutional methods of protests only to make their voices heard and to draw the attention of decision makers.

The action plan of the movement will start with wearing of black bands by 70,000 officials of CBEC on January 30, Martyrs Day, it said.

Referring to the contentious issue of dual control over the assessees, the associations said the duality of control would in turn lead to spurt in litigation amongst the states thereby increasing the burden on the courts that are already burdened.

"Any decision taken in haste may lead to a situation wherein the national interest gets jeopardised and the trade and industry suffers which would not be in the interest of the nation and its economical growth," they said.