GST on affordable, under-construction house: Two rates available to homebuyers, see what industry has to say

GST regime is dearer to both developers and customers as without abetment one need to pay 28% GST on cement while on other raw materials like steel it stands at 18%. 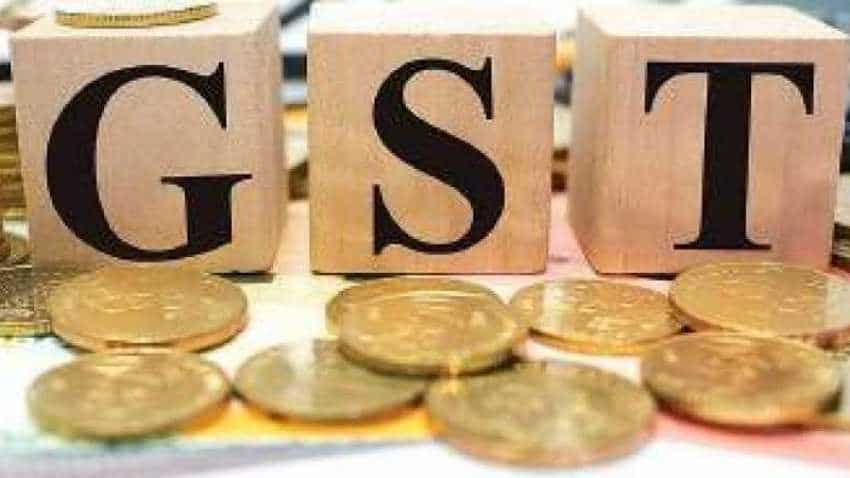 GST regime for real estate developers has become a big talking point. This has happened due to the option given by the GST Council meeting held in April that offered realtors to choose either the previous tax structure with abatement or lower GST without abatement for affordable housing and under-construction projects. In the previous tax regime, GST on affordable houses was 8 per cent and for under-construction inventories, it was 12 per cent. In new GST system for real estate, taxman asks for 1 per cent on affordable houses and 5 per cent on others. So, if a person buys a house from the same developer in two different towers of the same project, he or she may have to pay two different rates for the same type of flat. It has sparked confusion among the homebuyers and to some extent developers too.

Speaking on the matter Naveen Raheja, Former Chairman at NAREDCO (National Real Estate Development Council) said, "Lowered GST regime is dearer to both real estate developers and to the customers as without abatement one need to pay 28 per cent GST on cement while on other raw materials like steel it stands at 18 per cent. It has made the input cost of the construction around 20-22 per cent higher that will finally fall on the customer. So, it's  better to go with the old GST structure with abatement that allows us to give some immediate relief to the customer by offering 8-10 per cent discount that can be compensated with their higher GST."

Rakesh Yadav, CMD, Antriksh India Group explained that, "Home buyers are highly bothered about the two different prices which is difficult for a real estate developer to convince. So, it's better to forward the discount to them and save around 10-12 per cent of the input cost by taking the abatement route." He expected the next GST Council meeting taking place in June would hopefully address the situation and usher in an economically viable GST regime for them. My 10 is the last date for real estate developers to decide whether they choose new GST structure or they would continue with the previous tax structure with abatement.