GST officers have busted a racket which generated fake bills worth about Rs 1,278 crore for fraudulently claiming ITC, and arrested one person, the Finance Ministry said on Thursday 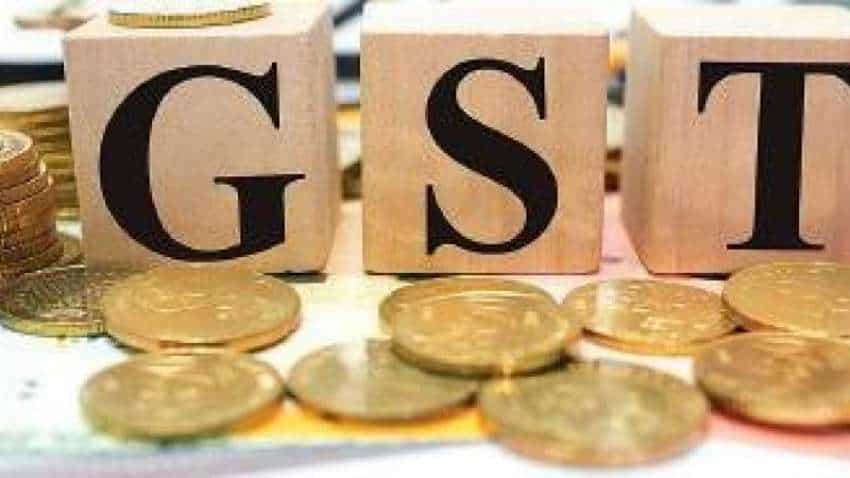 GST officers have busted a racket which generated fake bills worth about Rs 1,278 crore for fraudulently claiming ITC, and arrested one person, the Finance Ministry said on Thursday.

Based upon specific intelligence, the officers of the anti-evasion branch of Central Goods and Service Tax (CGST), Commissionerate, Delhi (East) have busted a major racket for generation of huge inadmissible input tax credit (ITC) through fake billing of Rs 1,278 crore (approximately), the ministry said in a statement.

The syndicate was being operated by floating seven different fake firms with the intent of passing of inadmissible credit to the tune of Rs 137 crore and the GST officers conducted searches in more than nine places spread over different locations in the state of Delhi and Haryana to identify the taxpayers who were defrauding the exchequer.

The modus operandi of the fraudulent taxpayers included creation of bogus invoices/bills, without actual movement of goods. Also fake e-way bills were generated to show transportation of goods.

"The mastermind of the entire racket, Ashish Aggarwal, has been arrested under Section 132 of the CGST Act on October 29 and has been remanded to the transit judicial custody," the statement said.

It said the primary beneficiary firm of the bogus billing network was M/s Maya Impex, registered in the name of Aggarwal's 66 years-old mother, through which fake ITC of Rs 77 crore has been passed on.

"The fake billing operation was primarily engaged in generating and passing of fake ITC primarily to the milk products industry. Bogus invoices were raised against fictitious sale of milk products such as ghee, milk powder etc.

"It is pertinent to mention here that apart from the other number of distinct companies, major brands like M/s Milk Food Ltd was one of the major beneficiary of this inadmissible credit," the statement said.

So far, inadmissible ITC of more than Rs 7 crore has been recovered and further investigations are underway to expose other fictitious billing entities associated with the syndicate who have defrauded the exchequer, it added.