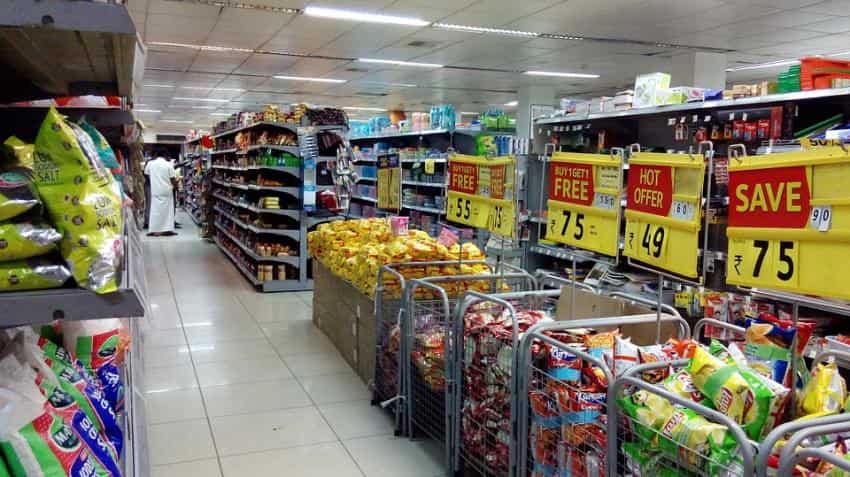 With the motto of "One Nation-One Tax-One Market", GST is expected to benefit stakeholders namely industry, government and consumer. It will lower the cost of goods and services, give a boost to the economy and make the products and services globally competitive, giving a major boost to ‘Make in India’ initiative.

The single tax structure is supposed to bring down prices for most households.

Reportedly, Big Bazaar announced sale started at 12am last night and went on for two hours with the revised prices.

If you are still thinking what items will come under which tax structure, then here's a list for you.

Items that will attract 0% GST 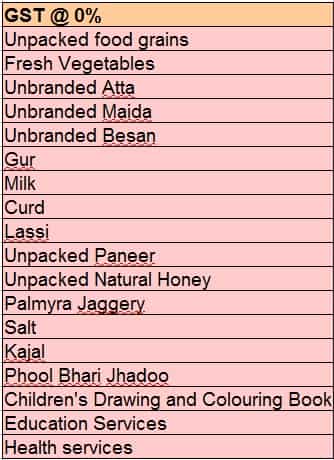 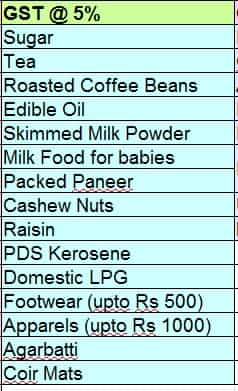 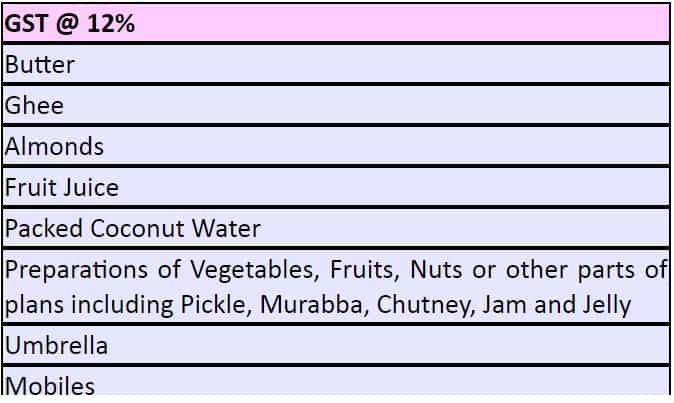