One year of GST: Much to the disappointment of the common man, prices of many daily use products jumped after GST was implemented. FMCG was one of the major sector that witnessed structural change on account of GST. 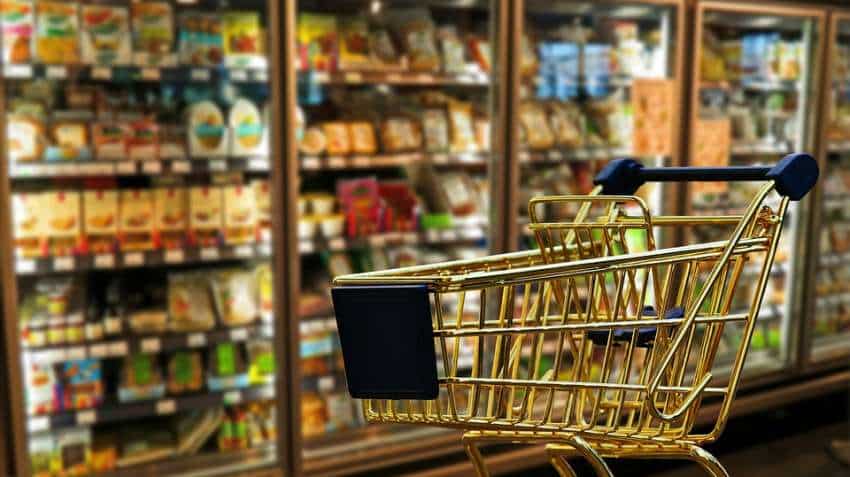 One year of GST:  Today a year ago, the goods and services tax (GST) was rolled out in a spectacular midnight ceremony at Rashtrapati Bhawan with an aim to bring in a single tax in India by replacing several taxes like central excise duty, services tax, additional customs duty, surcharges, state-level value added tax and Octroi. Today, India celebrates one year of Goods and Services Tax (GST), which boasts an impressive tagline of ‘One Nation, One Tax’. This regime was introduced with  5 tax slabs 0%, 5%, 12%, 18% and 28%. After implementation 12 months ago, many products' prices increased under ambit of GST - check full list below. One year of GST: Much to the disappointment of the common man, prices of many daily use products jumped after GST was implemented. FMCG was one of the major sector that witnessed structural change on account of GST. Taxes levied on most of FMCG products were revised and this, far from reducing prices for consumers, had the signal effect of hiking them instead. Consumers then paid more for the same products than was the case earlier.

Before the implementation of GST in India, most of the FMCG products were taxed at rates ranging from 22 to 24%. In India, the FMCG sector comprises more than 50% of the food and beverages industry and another 30% from personal and household care.

This sector has seen some significant impact in GST’s one year performance. Some companies even welcomed the move with open arms but some took hit as they had to pass on the pressure of higher GST rate to consumers.

Tax on detergents was 23% while sanitary napkins used to be taxed at the rate of 10-11%. Skincare products including shampoo were taxable at 24-25% standard rate. Some daily use FMCG products like butter, ghee and cheese were taxed at comparatively lower rates of 3 to 5%. This indicates that not more 25% tax was levied on any FMCG products.

However, once GST came into effect,  tax on detergents is 28% which is higher than before. 28% tax was not alone on detergents, there were products like shampoo, skincare, hair dyes and paints who witnessed the same tax slab which was higher than their pre-GST tax rate.

Here’s an example on how new GST regime, made the above mentioned products expensive.

From the above calculation it can be seen that, detergents, shampoo, ayurvedic medicine, skincare, hair dyes, paints, sanitary napkins, butter, ghee, cheese and branded paneer have seen rise in their gross amount. This basically means that consumers pocket were hit during this regime.

Companies like Hindustan Unilever, P&G, Jyothy Laboratories, Dabur, Himalaya, Patanjali and Godrej Consumer Products were impacted due to rise in price of the above mentioned products.