GST Fraud: In yet another case of GST fraud, the intelligence wing of the central GST department has detected evasion of Rs 800 crore in tax and input credit through fake companies. 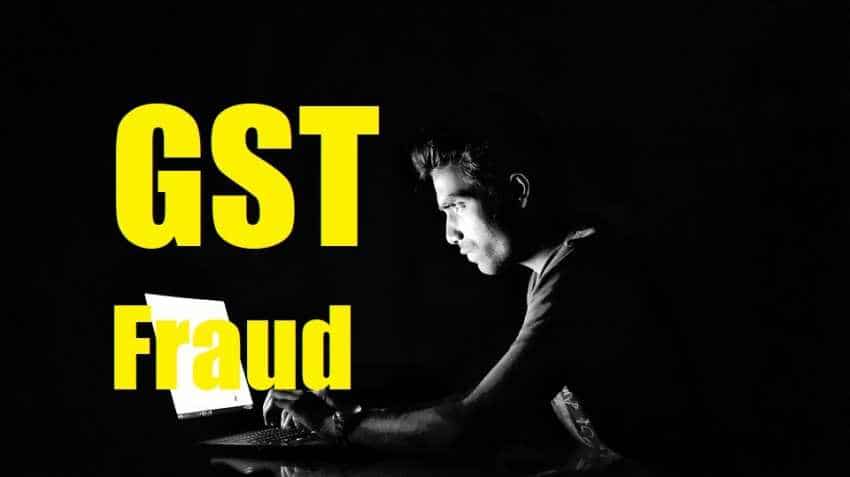 The GST fraud in all these cases sums up to Rs 1692 crore. Representational Image: Pixabay

GST Fraud: In yet another case of GST fraud, the intelligence wing of the central GST department has detected evasion of Rs 800 crore in tax and input credit through fake companies. The incident has been reported from Bihar. This is one of the biggest cases of GST fraud detected across the country since the implementation of Goods and Services Tax. According to a report in Patna edition of Hindi daily Prabhat Khabar, the total value of GST fraud ay reach up to Rs 1300 to Rs 1400 crore. The report said that the intelligence wing raided six places in Chapra, New Delhi and Kolkata on Sunday in connection with the case. The investigators have discovered a network of shell companies. Some of them are registered on addresses from Odisha and Chhattisgarh. Large scale discrepancies on multiple levels, including the e-way bill, has been detected.

This is not the first time when large-scale GST fraud has been detected. Take a look at five such GST fraud cases reported since last year:

In May last year, the Directorate General of Goods and Services Tax Intelligence had busted a nexus of business that used fake bills to claim the input tax credit worth Rs 450 crore, media reports had said then. In the same month, Directorate General of GST Intelligence Jaipur zonal unit had busted a racket involved in generating fake bills and invoices to claim the input tax credit. A Hindustan Times report had then quoted DGGI additional director general (ADG) Rajendra Kumar as saying, " A total GST evasion of Rs 58 crore under section 132(1) of CGST Act, 2017, has been detected so far. Three people have been arrested and sent to judicial custody until June 2."

Three months later in July 2018, a fraud in the Central Goods and Service Tax (CGST) involving tax evasion of around Rs 43 crore was unearthed and three persons,  including two directors of the Howrah CGST Commissionerate, were arrested. The fraud pertained to the issuance of fake GST invoices to 63 taxpayers without delivery of any goods or service, PTI reported.

In November 2018, the Trade and Taxes department of the Delhi government had detected a fraud of Rs 22.74 crore committed by a businessman. He allegedly used forged documents to claim Input Tax Credit (ITC) under the Goods and Services Tax (GST).

In December last year, a multi-state GST, Input Tax Credit fraud of around Rs 200 crore was reported. PTI reported an official associated with the investigation as saying, "In the case, more than 1,100-crore of metal scraps business of more than 400 firms across three states are under the purview of our investigation. We suspect an illegal benefit of Rs 200 crore through the input tax credit." The office had, however, underlined that the real fraud amount would be known after the probe.

Last month, a man was arrested in Gujarat for allegedly issuing fake invoices to claim Rs 177.64-crore input tax credit. The office of Central GST and Central Excise Commissionerate had said in a release, "The accused would issue fake bills in the name of the entities created by him. He issued a tax invoice of taxable value of Rs 1,210 crore to claim the input tax credit of Rs 177.64 crore."

The GST fraud in all these cases sums up to Rs 1692 crore.