The government may introduce an OTP-based system along with the e-way bill. 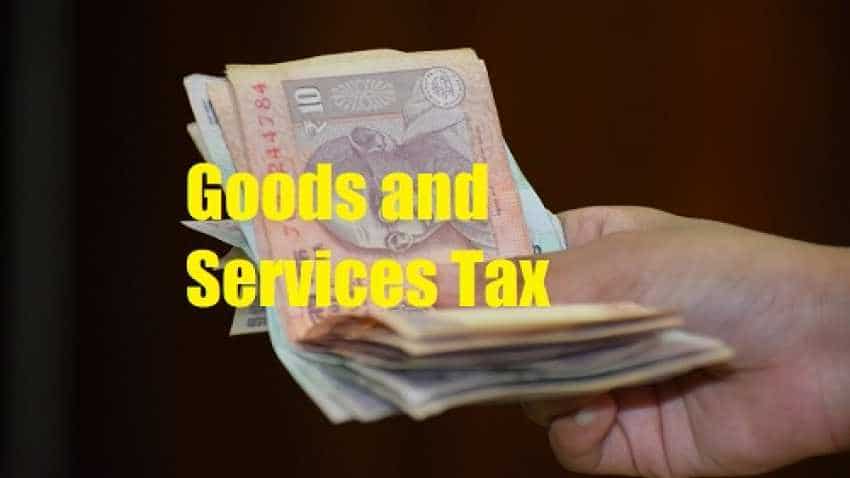 The proposal will also help in preventing goods and services tax (GST) evasion by unscrupulous traders who take advantage of the loopholes in the supply chain. Image source: Pixabay
Written By: ZeeBiz WebTeam
RELATED NEWS

In a bid to check GST evasion and also facilitate the faster movements of goods, the Union government's Revenue department is now planning to integrate the e-way bill with NHAI's FASTag mechanism, DMICDC's Logistics Data Bank (LDB). This plan comes as the government has become alert against those trying to evade GST in the name of e-way bill.

As per media reports, the government may introduce an OTP-based system along with the e-way bill. This will ensure that a trader cannot evade GST on the goods being transported for delivery. According to a report by Hindi daily Hindustan, the government will bring OTP and FASTag mechanism. The registration of traders first caught evading tax will be suspended. On second offence, the trader may lose the registration.

Earlier, news agency PTI had reported officials as saying that the current proposal will help improve operational efficiencies across the country's logistic landscape. At present, the lack of harmonisation under the 'track and trace' mechanism in terms of sharing information among different agencies is affecting the ease of doing business in the country. Besides, it is also impacting the logistic costs of the companies.

An official told the news agency that the proposal will also help in preventing goods and services tax (GST) evasion by unscrupulous traders who take advantage of the loopholes in the supply chain.

Billed as an anti-evasion measure, e-way bill system was rolled out on April 1, 2018, for moving goods worth over Rs 50,000 from one state to another. The same for intra or within the state movement was rolled out in a phased manner from April 15.

As per the rules, transporters of goods worth over Rs 50,000 are required to present e-way bill during transit to a GST inspector, if asked."The integration of the e-way bill system with FASTag and LDB is expected to help boost tax collections by clamping down on trade that currently happens on cash basis," the official was quoted as saying.

FASTag system has been implemented by the National Highways Authority of India (NHAI) for collection of toll electronically on national highways. FASTag also offers non-stop movement of vehicles through toll plazas.

How the current plan, which is being worked out by the revenue department, help?

- Integrating e-way bill with FASTag will help revenue authorities track the movement of vehicles and ensure that they are travelling to the same destination as the transporter or the trader had specified while generating the e-way bill.

The integration will also help the suppliers locate the goods through the e-way bill system. Transporters, too, would be able to track their vehicles through SMS alerts that would be generated at each toll plaza.

GST was rolled out by Prime Minister Narendra Modi-led Union Government on July 1, 2017.