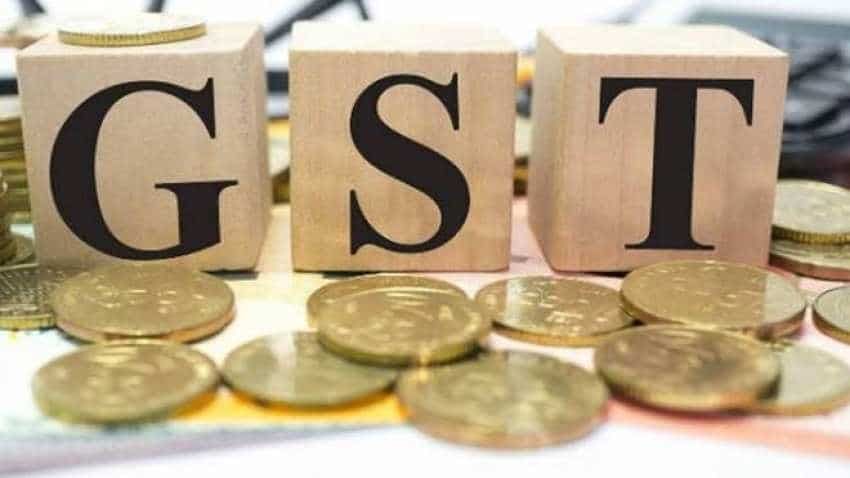 The proposal to fix the turnover threshold for generating e-invoice for B2B sales is aimed at curving tax evasion. Image source: Reuters

Ahead of the Union Budget, the all-powerful GST Council will meet on June 20 and discuss the proposal to fix Rs 50 crore as the turnover threshold for entities to generate e-invoices on a centralised portal for business-to-business (B2B) sales. Extending the tenure of the GST anti-profiteering body is also on the Council`s agenda. "The GST Council agenda is being finalized. The issue of turnover threshold and extension of anti-profiteering body would definitely be there," a senior official said here.

The forthcoming Goods and Services Tax (GST) Council meeting assumes significance as it will be the first after the Modi government came returned to power last month with a massive mandate for a second consecutive term. The Council meeting will be closely watched in the wake of the sluggish economy and lower-than-expected GST collections in May.

The proposal to fix the turnover threshold for generating e-invoice for B2B sales is aimed at curving tax evasion.

Official analysis has found that while businesses with annual turnover of Rs 50 crore or more account for just 1.02 per cent of GST payers, they make up almost 30 per cent of the B2B invoices generated in the system.

The proposed move would effectively require all big businesses to generate e-invoices for B2B sales.

The centralised system for uploading invoices is expected to be in place by September.

As a result, these firms would be spared from the twin procedural work of filing returns and uploading invoices.

From the government perspective, it will help in curbing invoice misuse and tax evasion.

There are industry expectations of another round of rate cuts in the highest tax bracket of GST, especially for automobiles, which will help boost sales.