The matter will be discussed in the next meeting of the GST, which will be held on November 9, in Guwahati, Jaitley said. 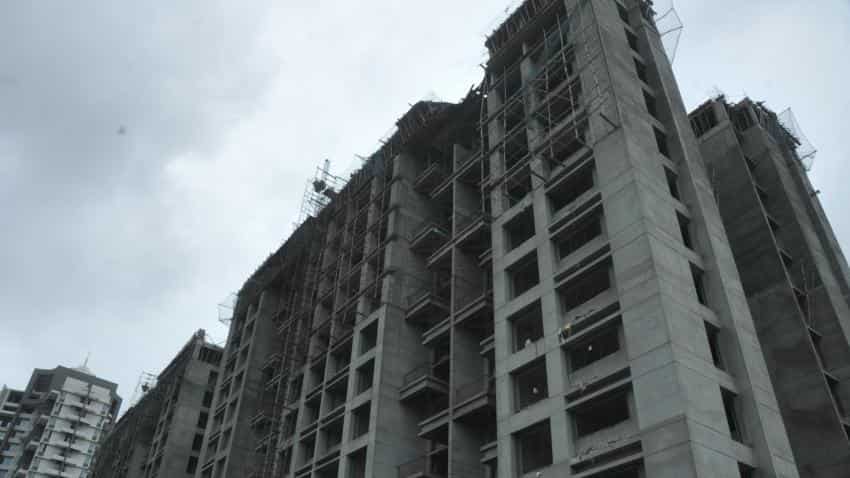 Real Estate: 7 charts shows festive season has no impact on demand; Q4FY16 was at five-year low

Identifying real estate as the one sector where maximum amount of tax evasion takes place, Finance Minister Arun Jaitley on Thursday said there was a strong case to bring it under the ambit of the GST.

The matter will be discussed in the next meeting of the GST, which will be held on November 9, in Guwahati, Jaitley said, while delivering a lecture at Harvard University.

"The one sector in India where maximum amount of tax evasion and cash generation takes place and which is still outside the GST is real estate. Some of the states have been pressing for it. I personally believe that there is a strong case to bring real estate into the GST," Jaitley said, while delivering the 'Annual Mahindra Lecture' on India's tax reforms.

"In the next meeting itself, we are addressing one of the problem areas or at least (having) discussion (on) it. Some states want, some do not. There are two views. Therefore, by discussion, we would try to reach one view," he said.

The finance minister said the move would benefit the consumers who will only have to pay one "final tax" on the whole product.

"As a result, the final tax paid on the whole product in the GST would almost be negligible," he said.

Jaitley said the reduction in eventual expenditure coupled with incentivising people to enter the tax net may also help reduce the size of "shadow economy".

A 12% GST is levied on construction of a complex, building, civil structure or intended for sale to a buyer, wholly or partly. However, land and other immovable property have been exempted from GST.

On demonetisation, Jaitley said it was a "fundamental reform" which was necessary to transform India into a more tax-compliant society.

"If you see the long-term impact of it, demonetisation brought in more digitised transactions; it brought the issue to the centerstage. It expanded the individual tax base. It compressed the cash currency by three per cent which was operating in the market," Jaitley said.

"Those objectives are for the long-term. No doubt there are short-term challenges, but (necessary) for transforming India from a non-compliant to a more compliant society," he said.

The finance minister said India had historically been one of the least efficient tax system in the world with an extremely small tax base.

"Frankly, over the last several decades, serious efforts, real efforts to expand this base had not been made. You had marginal efforts," he said, adding that systematic efforts to challenge the "shadow economy" were made only recently.

"In the last few years, the bulk of the increase in tax payers has not been in terms of number of companies but individuals who are coming into the tax net," he said.

Jaitley said some people had "misunderstood" the objective of demonetisation "which wasn't to confiscate somebody's currency".

"Obviously if somebody has currency and deposits in the bank, it does not become lawful holding. They still have to account for it. Therefore, the anonymity which was attached to a cash currency came to an end and that holding got identified," he said.

"The government was able to trace out about 1.8 million people whose deposits are disproportionate to their normal incomes. And they are all to answerable to the law and pay their taxes," he said.

Jaitley is on a week-long stay in the US, during which he will participate in annual meetings of the IMF and the World Bank.

Real Estate: 7 charts shows festive season has no impact on demand; Q4FY16 was at five-year low