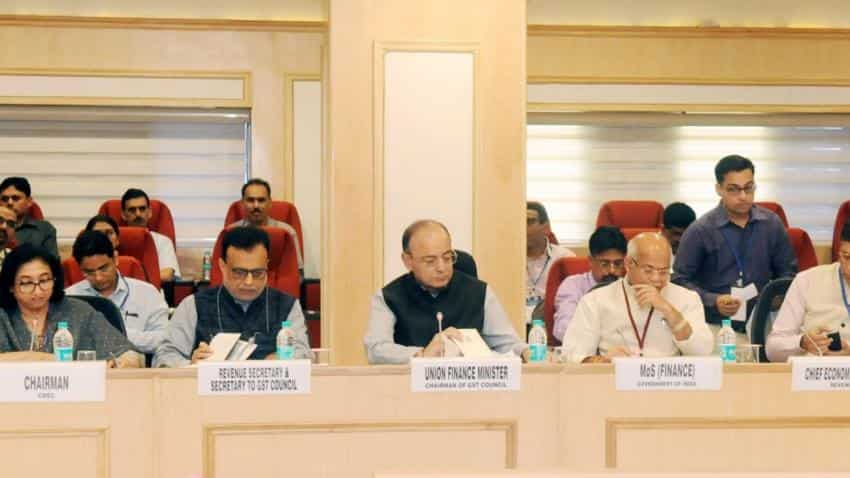 For a seamless movement of goods across states, the Goods and Services Tax (GST) Council on Saturday decided to go for early implementation of e-Way Bill for inter-state movement of items from February 1 and uniform mandatory compliance from June one next year.

"But in any case uniform system of e-way Bill for inter-State as well as intra-State movement will be implemented across the country by 1st June, 2018," a finance ministry press release said here after the 24th meeting of the GST council held through video conference.

An e-Way Bill is required for movement of goods worth more than Rs 50,000.

The nationwide e-way Bill system will be ready to be rolled out on a trial basis latest by January 16, 2018. Trade and transporters can start using this system on a voluntary basis from January 16, 2018.

"While the system for both inter-state and intra-state e-Way Bill generation will be ready by January 16, 2018, the states may choose their own timings for implementation of e-Way Bill for intra-state movement of goods on any date before June 1, 2018," the statement clarified.

Till such time as National e-way Bill is ready, the states were authorised to continue their own separate e-Way Bill systems.

"However, it was represented by the trade and transporters that this is causing undue hardship in inter-state movement of goods and therefore, bringing in an early all India system of e-Way Bill has become a necessity."

As the total revenue collected under GST fell by around 10 per cent to Rs 83,346 crore for the month of October from over Rs 92,000 crore in September, the government felt since implementation of some of the main features of GST such as matching of returns, e-way bill as well as reverse charge mechanism have been postponed, the tax compliance was not up to the mark.