The GST Council meeting today is expected to clarify the extent to which the opening input-tax credit balance on April 1, 2019, could be used by builders. 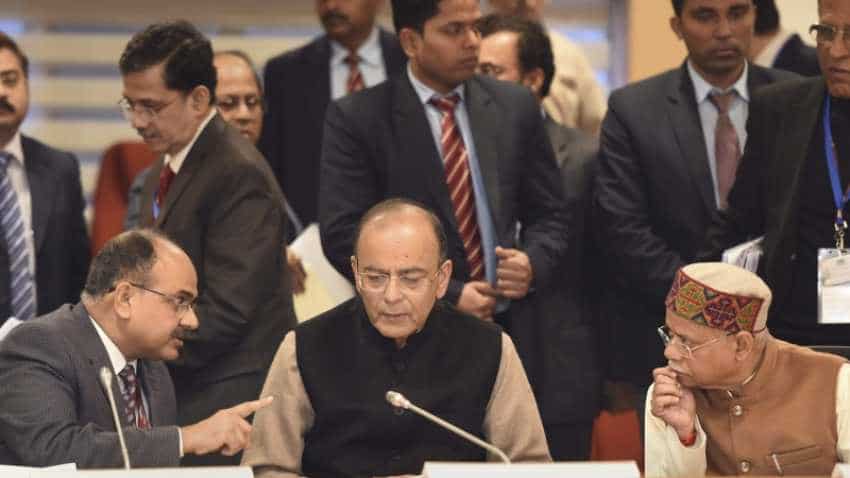 GST Council Meeting: After slashing the GST rates on under construction units and affordable housing in the last GST Council meeting, the real estate developers are demanding from the Finance Minister Arun Jaitley to end input tax credits (ITCs). The industry insiders are of the opinion that without ITC the lower GST is redundant for the real estate sector.

Dr Arun Singh, Lead Economist, Dun & Bradstreet told Zee Business online, “The GST council has decided to reduce the GST rate on under- construction and affordable homes effective April 1, 2019. However, it would be accompanied by the government’s decision to end input tax credits (ITCs), which impacts developers. Removal of input tax benefit is likely to hit the margins of the players. The GST Council meeting is expected to clarify the extent to which the opening input-tax credit balance on April 1,2019 could be used by builders and streamline the other processes of transition.”

Niranjan Hiranandani, National President, National Real Estate Development Council (NAREDCO) had told Zee Business online after the previous GST council meeting that there was no input tax credit that could pose challenging times for the real estate developers. In the 33rd GST Council meeting held on February 24th, the council had slashed tax rates for under-construction units to 5 per cent and affordable housing to 1 per cent, effective from April 1, i.e. new financial year.