GST Council may give 1-year extension to anti-profiteering authority

The GST Council is likely to extend till November 30, 2020 the tenure of the National Anti-profiteering Authority (NAA), which deals with customer complaints regarding not receiving tax cut benefits. 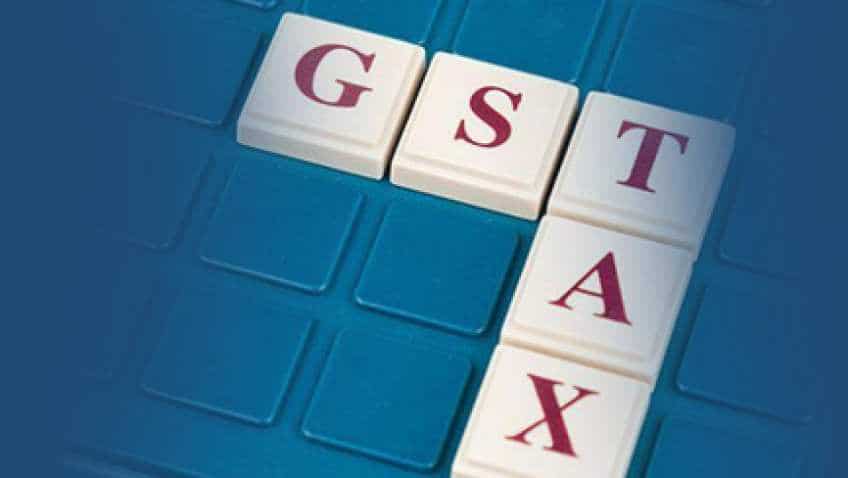 The Finance Ministry is of the view that NAA should be given an extension of one year till November 30, 2020 as the authority continues to receive complaints of profiteering by companies. Image source: www.gstcouncil.gov.in

The GST Council is likely to extend till November 30, 2020 the tenure of the National Anti-profiteering Authority (NAA), which deals with customer complaints regarding not receiving tax cut benefits, at its next meeting on June 21, an official said.

The Council at its 35th meeting, the first under new Finance Minister Nirmala Sitharaman, is also likely to consider a proposal to set up one appellate tribunal for north-eastern states, and another one for all Union Territories. Besides, the Council would discuss a proposal to levy Goods and Services Tax (GST) on extra-neutral alcohol (ENA), which is used for manufacturing alcoholic liquor for human consumption, the official added. ENA a is derivative of sugarcane molasses (95 per cent high-purity ethyl alcohol) and is not an alcoholic liquor for human consumption but can be used as raw material or input, after processing and substantial dilution, in the production of whisky, gin, country liquor etc.

The Finance Ministry is of the view that NAA should be given an extension of one year till November 30, 2020 as the authority continues to receive complaints of profiteering by companies, the official told PTI. The NAA is keen for a two-year extension, the official said, adding the final call will be taken by the GST Council in its meeting on June 21.

Earlier, the meeting was scheduled for June 20, but has now been postponed to June 21. Soon after the GST was rolled out from July 1, 2017, the government had approved setting up of the NAA for two years to deal with complaints by consumers against companies for not passing on GST rate cut benefits. The NAA came into existence on November 30, 2017, after its Chairman B N Sharma assumed charge. So far, the NAA has passed 67 orders in various cases.

The Council will also take a call on setting up a combined bench for all north-eastern states as well as one bench to deal with appeal cases in six Union Territories -- Chandigarh, Puducherry, Lakshadweep, Daman and Diu, Dadra and Nagar Haveli, and Andaman and Nicobar Islands, the official said.
With regard to bringing ENA under GST, states have divergent views on levying GST. Larger states like West Bengal, Rajasthan, Haryana, Tamil Nadu, Karnataka, Andhra Pradesh and Maharashtra have been of the view that ENA should be out of GST.

States levy Value Added Tax (VAT) and Central Sales Tax (CST) on ENA and states will have to forgo the right to tax the product if it is brought under GST. The GST Council had earlier sought the opinion of the Attorney General on legality of imposing GST on ENA. The AG had then opined that since ENA is not consumed directly by people, GST can be imposed on it.

Currently, potable alcohol is out of the ambit of GST and states are free to levy taxes on them. Among other things, the GST Council will also consider issuance of e-invoice by entities with turnover of over Rs 50 crore for business-to-business (B2B) sales in a bid to curb GST evasion.

This is mandatory for businesses with over Rs 20 cr turovner from April 1; check details