In its 16th GST Council meet the committee revised rates for 66 items. Tax rates have been lowered for certain items like movie tickets, computer printers and agarbatti. 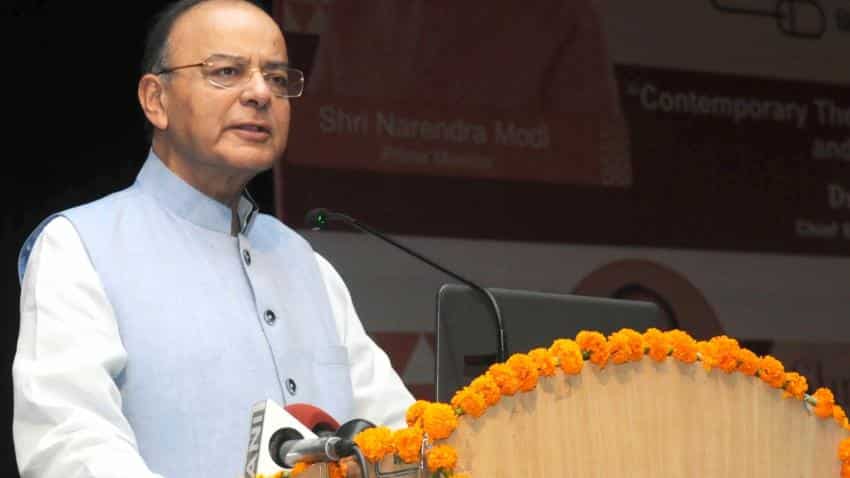 The GST Council settled upon revising tax rates for a total of 66 items on Sunday at the 16th Council meet.

Amidst excessive lobbying by the industry bodies the Council sought to take up revision of rates that it had decided last month.

Ministry of Finance in a statement said it would be looking to revise rates of certain goods based on the representation received by the industry bodies. Representations for lowering tax rates for a total of 133 items were received, Finance Minister, Arun Jaitley said.

“GST to lead to revenue buoyancy and inflation,” Jaitley said. He further added that there will be relaxed transition to ensure no stocking or destocking.

Although the tax on sanitary pads has not been revised from its decided rate of 12%, the Council has sought revision on others. Traders, manufacturers and restaurants with turnover of up to Rs 75 lakh can avail the composition scheme, against Rs 50 lakh earlier, a report by PTI quoted Jaitley.

Sources from Bloomberg said tax on computer printers was lowered from 28% to 18%. Tax rate on food mixes and ketchup has also been lowered to 12% from 18%.

GST on insulin has been reduced to 5% instead of the earlier decided 12%. Tax rate for agarbatti has also been lowered to 5%. School bags to attract tax of 18%, PTI reported.

The next meeting of GST Council will be held on June 18. The agenda of the meeting will comprise of a discussion on lottery taxes and e-way bill.

GST is anticipated to come into play from July 1.