Ministry of Finance has facilitated loans of Rs 12,000 crore till date under the Special Window to States/UTs. 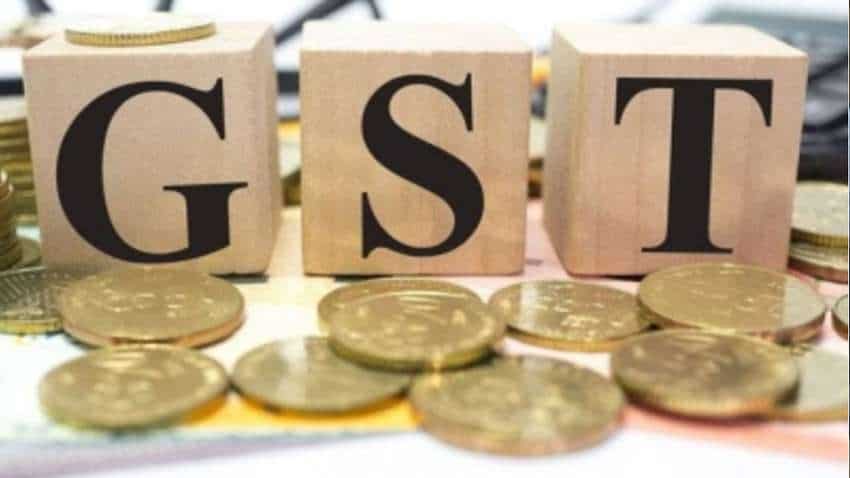 Revenue collected under GST in October at Rs 95,000 crore

In a major development, the Ministry of Finance, Government of India, under its “Special Window to States for meeting the GST Compensation Cess shortfall,” has confirmed that it will be releasing an amount of Rs 6000 crore as second tranche to 16 States and 3 Union Territories on Monday.

This amount was raised at a weighted average yield of 4.42 per cent. This amount will be passed on to the States/UTs at the same interest rate, which is lower than the cost of borrowings for the States and UTs, thus benefitting them.

Ministry of Finance has facilitated loans of Rs 12,000 crore till date under the Special Window to States/UTs.

21 States and 3 Union Territories till date, have opted for the Special Window under Option I. The loans raised by GoI are released on a back-to-back basis to States/UTs, in lieu of GST Compensation Cess releases.  The loans have been released to the following States and Union Territories - Andhra Pradesh, Assam, Bihar, Goa, Gujarat, Haryana, Himachal Pradesh, Karnataka, Madhya Pradesh, Maharashtra, Meghalaya, Odisha, Tamil Nadu, Tripura, Uttar Pradesh, Uttarakhand, UT of Delhi, UT of Jammu and Kashmir and UT of Puducherry.

According to an official statement released on Sunday, the gross GST revenue collected in the month of October, 2020 was Rs 1,05,155 crore. Noteworthy, this is the first time in the current financial year that the gross GST collections has crossed the Rs 1-lakh-crore-mark.

The total number of GSTR-3B Returns filed for the month of October upto was 80 lakh. The government has settled Rs 25,091 crore to CGST and Rs 19,427 crore to SGST from IGST as regular settlement.

The total revenue earned by Central Government and the State Governments after regular settlement in the month of October, 2020 was Rs 44,285 crore for CGST and Rs 44,839 crore for the SGST.

The revenues for the month are 10 per cent higher than the GST revenues in the same month last year, said a Finance Ministry statement.

The statement said that the growth in GST revenue as compared to that in months of July, August and September, 2020 shows the trajectory of recovery of the economy and, correspondingly, of the revenues, it said.

Revenue collected under GST in October at Rs 95,000 crore