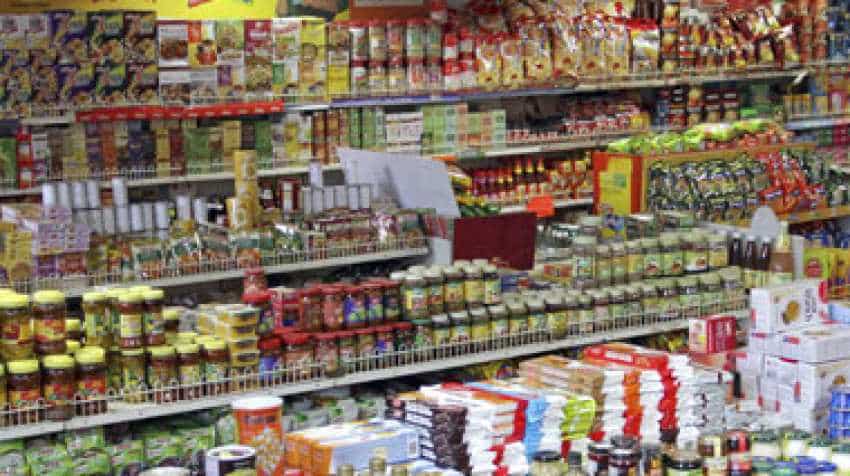 The July revenue collection figures do not reflect the impact of the recent tax rate cuts on 88 items.Image source: Reuters
Written By: PTI
RELATED NEWS

GST collections rose to Rs 96,483 crore in July, from Rs 95,610 crore in the previous month, on improved compliance post implementation of the e-way bill. As many as 66 lakh businesses filed returns last month, making it the highest number of monthly GSTR-3B filed since the rollout of Goods and Services Tax (GST) in July last year.

"The total gross GST revenue collected in July 2018 is Rs 96,483 crore... This is broadly on expected lines," a Finance Ministry statement said.

"GST revenue collections are improving after implementation of e-way bill which is a major tool under GST to curb tax evasion. "However the government is still short of average monthly target of revenue fixed in Budget of 2018-19," Taxmann DGM Vishal Raheja said.

Electronic-way or e-way bill system is touted as an anti-evasion measure. As per the GST provisions, transporters or businesses have to generate an e-way bill for moving goods worth Rs 50,000 crore or more both within and outside the state.

Experts however expressed apprehensions that GST collections in the coming months may decline as the impact of tax rate cut on 88 products would be felt in the returns filed in August. "It is estimated that the rate cuts may lead to reduction of GST by approximately Rs 1,000 crore per month. However, this reduction may be offset against the increased demands of these high price sensitive products,? Khaitan & Co Partner Abhishek A Rastogi said.

EY Partner Abhishek Jain said: "The GST collections in the coming months would need to be monitored closely in light of the various GST rate reductions implemented; to see whether the momentum of the increased collections is maintained."

PWC Partner and Leader Indirect Tax Pratik Jain said: "Percentage of return filing has also improved slightly. With recent anti-evasion measures by the government, collections should improve over next few months, though there would also be an impact of recent rate cuts from July 27."

The July revenue collection figures do not reflect the impact of the recent tax rate cuts on 88 items. Tax rates on consumer durables like washing machine, mixer grinder, fridge, as well as footwear up to Rs 1,000, paints and varnishes and sanitary napkins have been cut with effect from July 27.