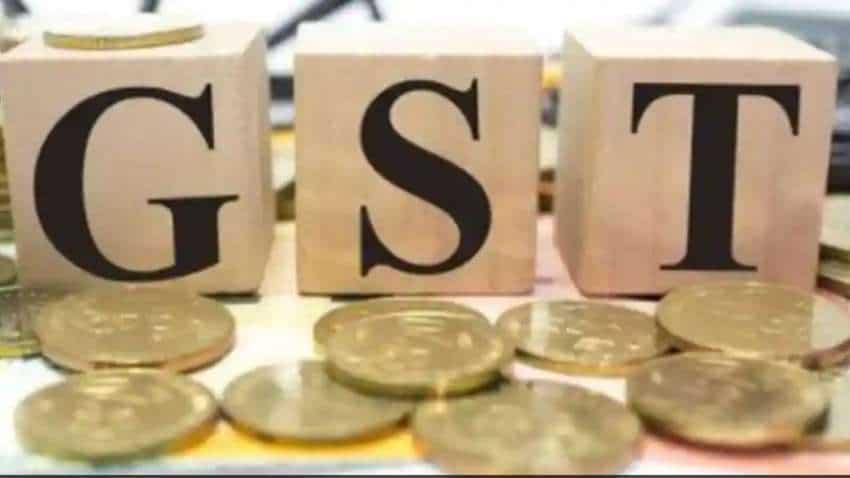 "Hence, in the coming months GST collections are expected to improve and states would have additional resources at their disposal to meet their finances," it said.

"This figure used to be around 26-29 per cent in the previous years.

"Hence, the fiscal situation as of now looks promising even with the added expenditure that the Government has recently announced. It is only the disinvestment figures which could be undershot," the report said.

The Centre has budgeted Rs 6.66 lakh crore as the states' share in the tax collections.

"With improvement in the direct tax collections, it is expected that Centre will be able to provide this amount to the states, thereby helping them manage their finances better," the report said.

In the last fiscal, the Centre had budgeted Rs 7.84 lakh crore, while it could only provide Rs 5.5 lakh crore.

However, the report noted that the Centre, however, has to release Provisional GST compensation to states or UTs to the tune of Rs 81,179 crore for Apr'20-Mar'21 and Rs 55,345 crore for Apr-May'21.

"This is subsequent to deliberations in the 43rd GST Council meeting, where it was decided that the Centre is borrowing Rs 1.59 lakh crore from the market through special window in current FY and passing it on to the states or UTs as a back to back loan in appropriate tranches as was done in last year," it said.