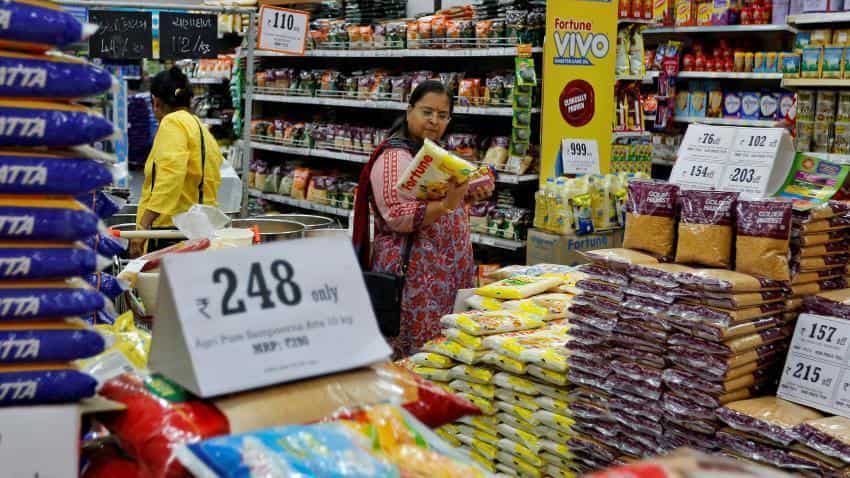 Falling for the second consecutive month, the total revenue collected under the Goods and Services Tax (GST) touched Rs 80,808 crore in November -- down from Rs 83,346 crore in October, possibly due to rate cuts in November.

GST collection in September was over Rs 92,000 crore.

While the downward trend in GST collection started from October, the November figure may have been impacted by the major revamp of the GST tax structure brought in during the November 10 Guwahati meeting. In that meeting, the GST Council decided to slash tax slabs of 178 items from 28 per cent to 18 per cent while also reducing tax on several items in other slabs from mid-November ahead of the Gujarat elections.

The GST collection for the month of July was over Rs 95,000 crore while for August, it was more than Rs 91,000 crore. September`s indirect tax collection stood at over Rs 92,150 crore.

However, there was a sharp fall of around 10 per cent in the October collection when the total collections declined to Rs 83,346 cr. The government had then said that since implementation of some of the main features of GST such as matching of returns, e-way bill as well as reverse charge mechanism had been postponed, the tax compliance may not be up to the mark.

A meeting of the GST Council was then called on December 16 via tele-conference during which the nod for an early implementation of e-Way Bill was given for inter-state movement of items from February 1 and uniform mandatory compliance from June 1 next year.

"Further, Rs 10,348 crore is being transferred from IGST to CGST account and Rs 14,488 crore from IGST to SGST account by way of settlement of funds on account of cross utilization of IGST credit for payment of CGST and SGST, respectively, or due to inter-state B2C transactions," it added.