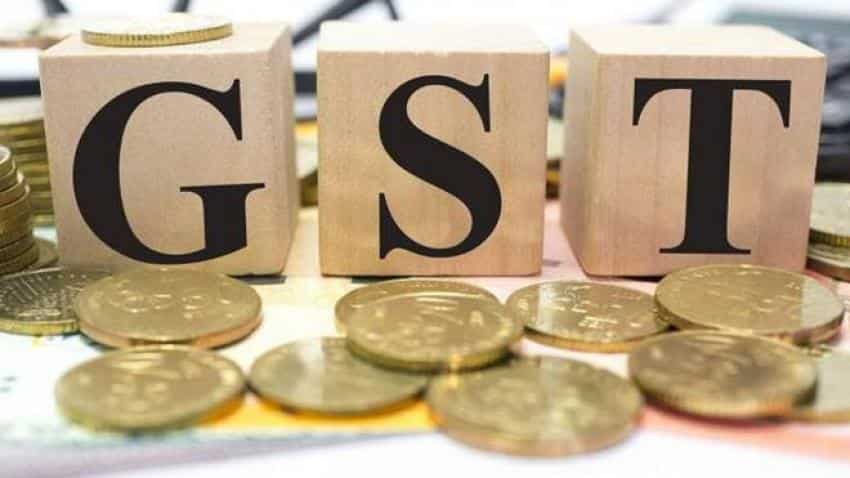 The mop-up from Goods and Services Tax in May stood at Rs 94,016 crore, better than the monthly average collections last fiscal, but below the record Rs 1.03 lakh crore collected in the previous month. However, as many as 62.47 lakh businesses filed their summary sales return GSTR-3B in May, higher than 60.47 lakh filed in April. Finance Secretary Hasmukh Adhia said that the total GST collection for May is higher compared to average monthly collection of Rs 89,885 crores of 2017-18. "This reflects better compliance after introduction of e-way bills," tweeted Adhia, who is also the Revenue Secretary.

Electronic way or e-way bill system was launched on April 1 for movement of goods within the states. The requirement of e-way bill for intra-state movement of goods was launched in a phased manner beginning April 15. Touted as an anti-evasion measure, transporters of goods worth over Rs 50,000 would be required to present e-way bill to a GST inspector, if asked. The measure was expected to help boost tax collections by clamping down on trade that was happening on cash basis.

As much as Rs 6,696 crore has been released to the states as GST compensation for March 2018, as on May 29. Therefore, the total GST compensation released to the states for the FY 2017-18 (July 2017 to March 2018) has been Rs 47,844 crore, the ministry said. PwC India Partner and Leader Indirect Tax Pratik Jain said: "Now that intra state e-way bill system have also been introduced in most states, one could expect some incremental impact on revenues in next couple of months". From the fiscal 2018-19, the government has shifted to a cash basis of accounting where revenues accrued at the completion of a month will be taken on record. Accordingly collection for May is released on June 1.

Under GST, the tax levied on consumption of goods or rendering of service is split 50:50 between the Centre and the state. Such tax is known as Central-GST or CGST and State-GST or SGST.
On inter-state movement of goods as well as imports, an Integrated-GST or IGST is levied, which accrues to the Centre. A cess is levied on top of these taxes on sin and luxury goods, which make up for the compensation kitty used to make good of any revenue shortfall faced by states on implementation of GST. The government had collected Rs 7.41 lakh crore in taxes in the first year of the Goods and Services Tax (GST) regime, which was rolled out on July 1, 2017.

EY India Tax Partner Abhishek Jain said, "With introduction of other anti-evasion measures like intra-state credit matching, E-Way bills, TDS/TCS, etc, these collections may further increase in the coming months". Deloitte India Senior Director Atul Gupta said: "The growth in the economy in the January-March quarter has been robust and is indicative of the fact that the initial hiccups in GST implementation are now largely behind us.