Total securitisation volume for Q1 FY2019 stood at Rs 32,300 crore, an increase of 128% over the volumes during the same period in previous year. 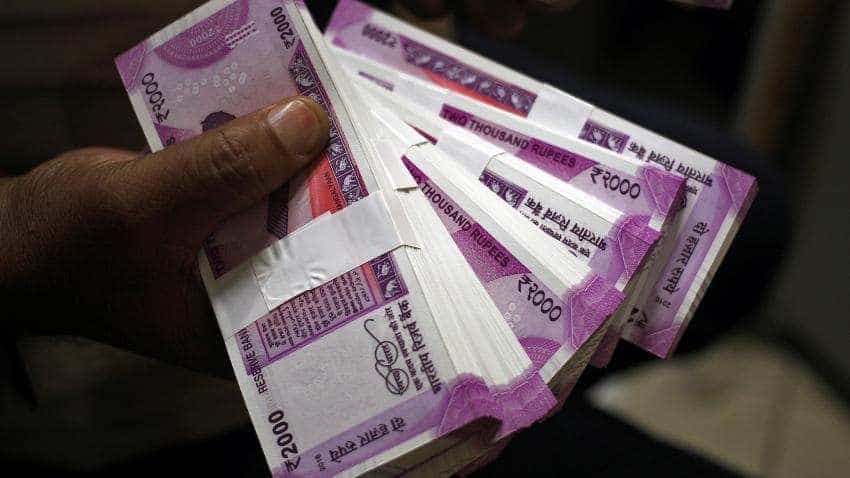 The securitisation market in India can be segregated into two types of transactions – rated Pass Through Certificate (PTC) transactions, and unrated Direct Assignment (D.A) transactions (bilateral assignment of pool of retail loans from one entity to another). Looks like this market has started to witness its good days which can be attributed to government's Goods and Services Tax (GST). Total securitisation volume for Q1 FY2019 stood at Rs. 32,300 crore, an increase of 128% over the volumes during the same period previous year.  As per ICRA estimates, the PTC transaction volumes increased by around 69% to Rs. 11,300 crore (Rs. 6,700 crore in Q1 FY2018) while the volumes for direct assignment transactions increased by around 180% to Rs. 21,000 crore in Q1 FY2019 (Rs. 7,500 crore in Q1 FY2018).

Vibhor Mittal, Group Head – Structured Finance Ratings at ICRA, “The unprecedented increase in Q1 volumes for securitisation transactions could be attributed to clarification from the revenue department earlier this fiscal on the non-applicability of GST on the transfer of receivables in securitisation/ assignment transactions. Some of the large originators had stayed away from the market in the previous fiscal due to this concern."

Mittal added, "The low base effect was another factor explaining the huge rise in volumes. Market volumes in the first quarter of the previous fiscal were low, as the investors’ concern on asset quality of retail loans was still high then, pursuant to Demonetisation.”

Spurt in PSL transactions was despite significant pick-up in trading of Priority Sector Lending Certificates (PSLCs), amounting to around Rs. 86,300 crore in Q1 FY2019 (around 47% of the volumes traded in the entire fiscal in FY2018). Buying PSLCs is an alternate route available to banks for meeting PSL targets, and therefore PSLC market directly competes with the PSL driven sell-down market.

Higher PTC yields (yields observed in Q1 FY2019 in ICRA rated transactions was 75bp – 100bp higher compared to previous fiscal) may also have improved the attractiveness of PTCs vis-à-vis the other options available to banks for meeting PSL targets like PSLCs and RIDF deposits placed with development institutions.

While mortgage loans were the dominant asset class in the direct assignment market with around 79% share - comprising of both home loans share (66% share) and loans against property (13% share), vehicle loans – comprising of Commercial Vehicle, Construction Equipment and Car loans - accounted for around 58% share in PTC volumes.

Momentum seen in micro loan PTC transactions in the second half of the previous fiscal continued in the current year as well, with micro loans accounting for around 23% share in the PTC market. Micro loan transactions had dipped significantly in the immediate aftermath of the demonetisation event due to asset quality concerns, with micro loans accounting for only 2% of the PTC market in the first quarter of the previous fiscal.

FY2019 also witnessed the first ever rated lease rental securitisation transaction in the country. The asset class-wise split of the overall PTC market is given in annexure 1 below.

ICRA expects the securitisation market to remain strong for the remainder of the fiscal and surpass the all time high of around Rs. 90,000 crore witnessed in FY2017.