The Care Ratings said "Manufacturing would continue to do well due to GST tax concessions which will help demand as well as the restocking process which should pick up." 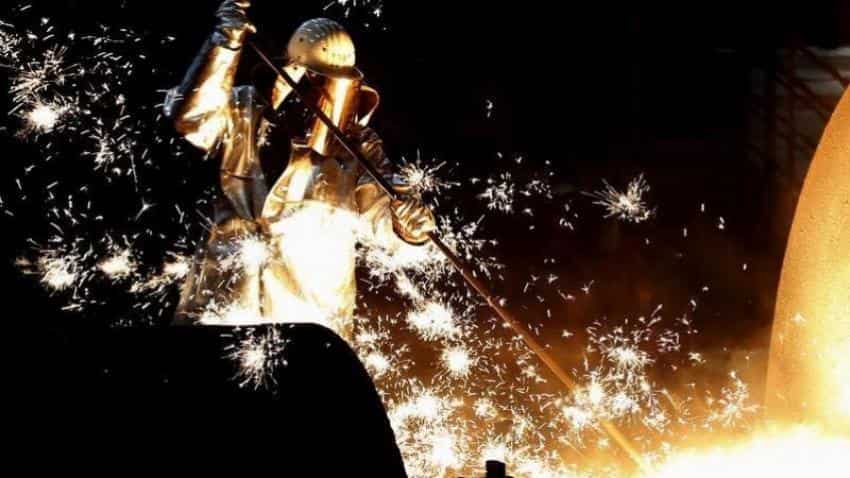 Manufacturing would continue to do well due to GST tax concessions. Representational photo. Image source: Reuters

Domestic agency Care Ratings on Friday said that GDP growth for Q2 at 6.3% is just lower than its forecast of 6.5%.

The agency note said that GDP data "has been helped by higher growth rates in manufacturing, trade and transport."

"For the first half growth is 5.8%. we expect growth for the full year to be 6.7-6.8% aided partly also by the revision in numbers due to GST collections which the CSO stated could be an understatement," the Care Ratings added.

Citing some positive signals, the agency said that good kharif crop woild help growth in Q3, and added, "Manufacturing would continue to do well due to GST tax concessions which will help demand as well as the restocking process which should pick up."

It further said, "Infra projects especially from government side needs to be monitored considering that the growth in public admin etc has been lower this time at 6%."

The domestic rating agency further added, "The disappointing part is investment where gross fixed capital formation has fallen again from 27.1% to 26.4% which is reflective of absence of private investment in a big way."