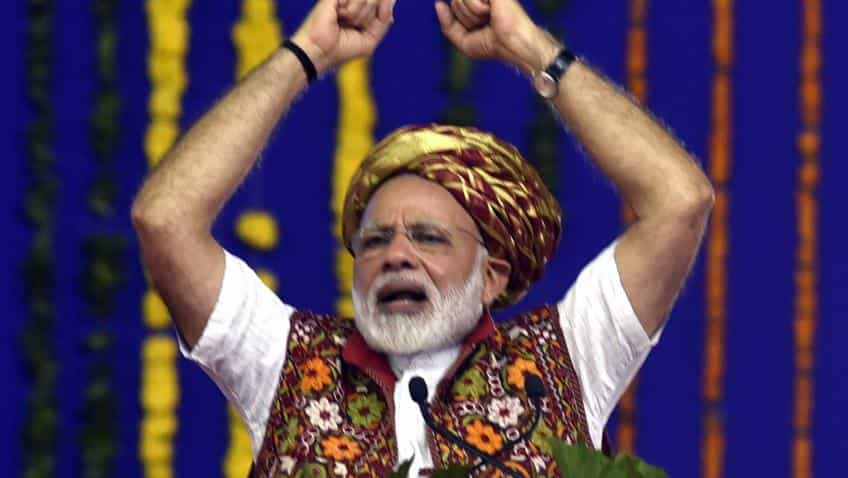 India topped the charts of developing countries for retail investment by consulting firm A.T. Kearney in its Global Retail Development Index on Monday.

There has been a rapid growth in urbanisation and a paradigm shift in the rural-urban divide. 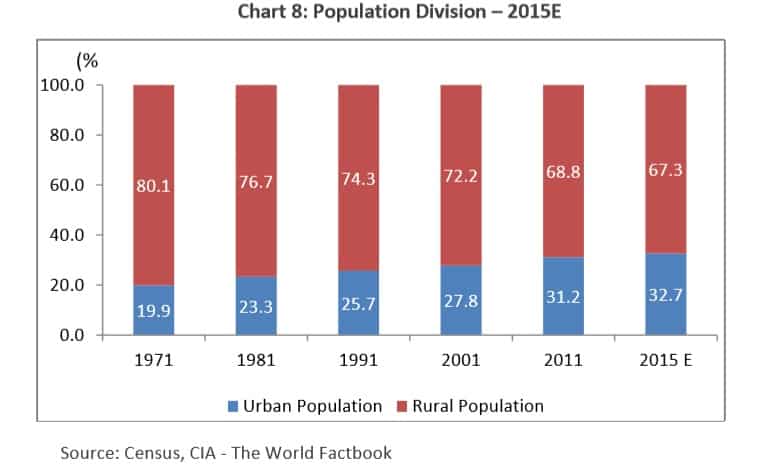 “The retailers, especially in the organised segment are therefore targeting the ‘middle class’ populace by ensuring the availability of varied products at various price ranges to match the needs of a ‘common man,” analysts from Care Ratings said in a report dated June 2.

The country’s GDP is estimated to grow 7.1% in FY18 as per the estimates of an HSBC report.

Also Read: What will India's FY18 GDP growth look like?

Next to India, China ranked second with a score of 70.4 as retail market investment still flourished in the country. The country was pushed out of the number one position on market maturity. Click here to see the full list.

“Despite its slower overall economic growth, the market's size and the continued evolution of retail still make China one of the most attractive markets for retail investment,” the report added.

The report has also taken into account mobile shopping which retailers are now seeing as a viable option to expand business.

"Mobile shopping is challenging the ways retailers think about global expansion, as well as about their role in the value chain," said Mike Moriarty, an A.T. Kearney partner and co-author of the study.

He further added, "We are expecting more retailers to use mobile as part of their future expansions plans."

The GRDI ranked the top 30 developing countries for retail investment worldwide. After India and China, Malaysia, Turkey and United Arab Emirates followed with scores of 60.9, 59.8 and 59.4 respectively.