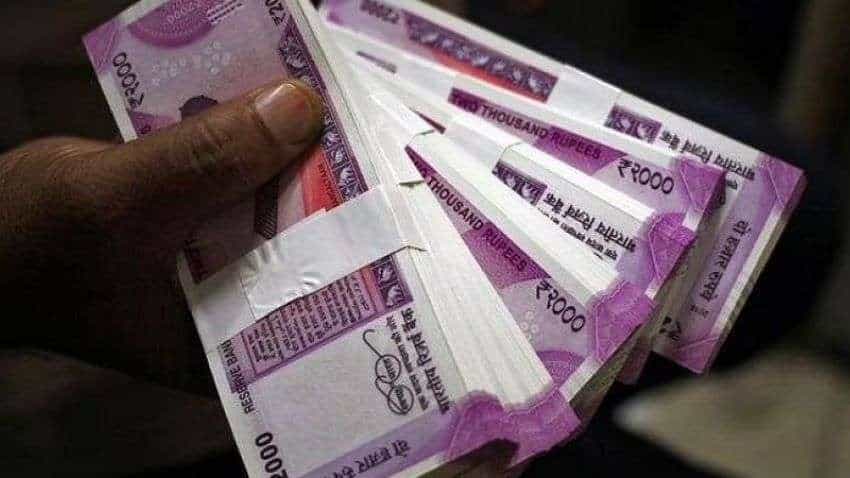 "The GNPAs and NNPAs are expected to further decline to 6.9-7 per cent and 2.2-2.3 per cent by March 2022, which will continue to be a relief for the bottomline (profit) of lenders," the credit rating agency said in the report.

The fresh NPA generation rate (or slippages) remained elevated during the second wave in absence of regulatory relief such as moratorium, it said.

The gross fresh slippages during the April-June 2021 quarter stood at Rs 1 lakh crore (annualised slippage rate of 4.1 per cent) compared with Rs 2.5 lakh crore or 2.7 per cent during FY2021.

The agency's Vice-President (financial sector ratings) Anil Gupta said that considering that 30-40 per cent of the loan book was under moratorium during Q1 FY2020 across most banks, the loan restructuring at two per cent of advances after the second wave is a positive surprise and much lower than our earlier estimates.

"Despite the positive headline numbers, we continue to be watchful of the asset quality, given the elevated levels of the overdue loan book and for the performance of the restructured loan book," Gupta said.

As per ICRA's estimates, the public sector banks (PSBs) may not need the capital budgeted by the government for FY2022 even with enhanced capital requirements. However, it provisions for any unforeseen events and shall provide confidence to banks as well as investors and credit growth.

Banks can never be free of NPAs; it is a part of the business: Padmaja Chunduru, Indian Bank