Gross non-performing assets (NPAs) of banks are expected to increase to 8-9 per cent in the current financial year, credit rating agency Crisil said in a report. 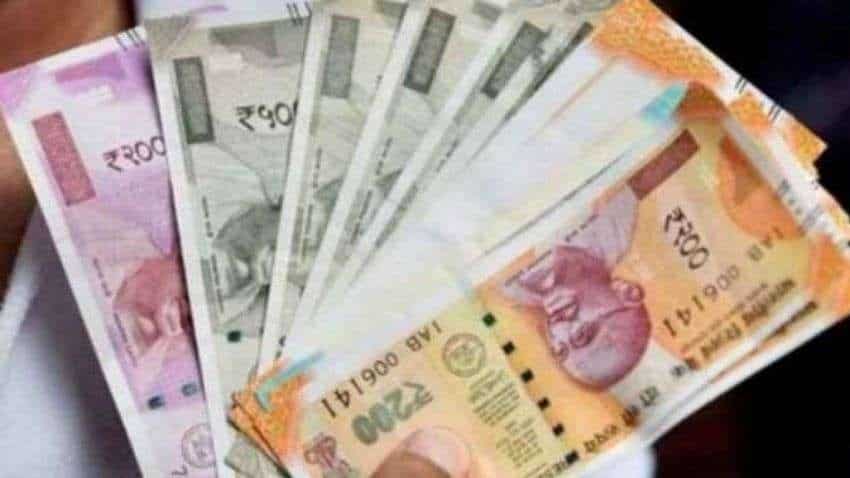 Gross non-performing assets (NPAs) of banks are expected to increase to 8-9 per cent in the current financial year, credit rating agency Crisil said in a report.

According to the agency, the Covid-19 relief measures such as the restructuring dispensation, and the Emergency Credit Line Guarantee Scheme (ECLGS) will help limit the rise in banks gross NPAs.

"The retail and MSME segments, which together form close to 40 per cent of bank credit, are expected to see higher accretion of NPAs and stressed assets this time around," the agency's senior director and deputy chief ratings officer Krishnan Sitaraman said in the report.

Stressed assets in these two segments are seen rising to 4-5 per cent and 17-18 per cent, respectively, by this fiscal end, he said.

The agency said operationalisation of the National Asset Reconstruction Company Ltd (NARCL) by the end of this fiscal and the expected first-round sale of Rs 90,000 crore NPAs could lead to lower reported gross NPAs.

The report expects the corporate segment to be far more resilient. A large part of the stress in the corporate portfolio had already been recognised during the asset quality review initiated five years ago.

"That, coupled with the secular deleveraging trend, has strengthened the balance sheets of corporates, and enabled them to tide over the pandemic relatively unscathed compared with retail and MSME borrowers," it said.

This is evident from restructuring of only around 1 per cent in the segment, the report said.

It expects corporate stressed assets to remain range-bound at 9-10 per cent this fiscal.

The rural segment, which was hit harder during the second wave of the pandemic, has also seen a strong recovery and, therefore, stressed assets in the agriculture segment are expected to remain relatively stable.

The agency's director Subha Sri Narayanan said while the performance of the restructured portfolio will definitely need close monitoring, the slippages from the restructured book are expected to be lower this time.

These estimates are predicated on a base-case scenario of 9.5 per cent GDP growth this fiscal and continued improvement in corporate credit quality, the rating agency said.

A virulent third wave and significant deceleration in demand growth could pose significant downside risks to these estimates, it said.