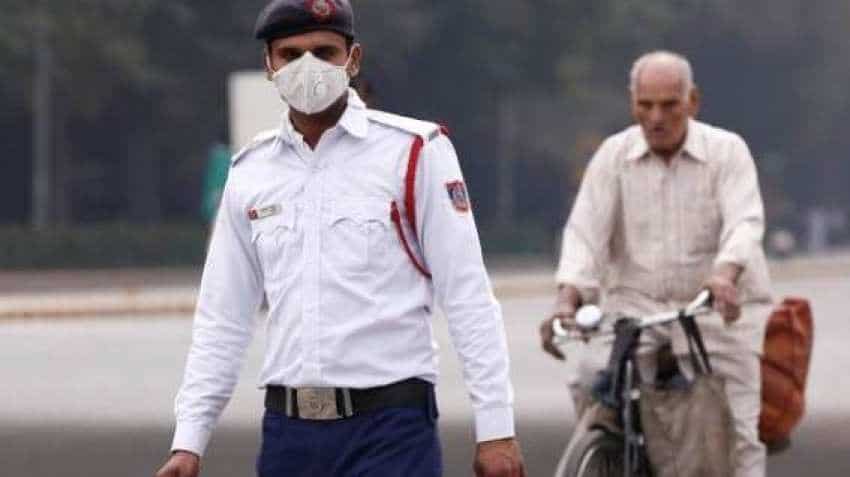 To make things under control, DGP OP Singh has directed that the policemen will be charged a double penalty for breaking traffic rules. Reuters
Written By: ZeeBiz WebTeam
Edited By: Manas Tiwari
RELATED NEWS

Many people have praised the new traffic rules that were recently implemented under new motor vehicle act, while on the other hand there is a lot of anger among some people raising questions over such hefty penalties. It has already led to a lot of experiments in UP. There were few instances on social media, when policemen were found breaking traffic rules without any fear. These viral videos of officials violating traffic rules themselves have raised questions on the implementation and transparency in the system.

Therefore, to make things under control, DGP OP Singh has directed that the policemen will be charged a double penalty for breaking traffic rules. Singh wrote a letter to all the senior superintendents and superintendents of police, directing that if any policeman was found not following the traffic rules under the new motor vehicle rule, then the official shall need to pay a fine subjected to section 210B of the act.

Seeing the rise in complaints against policemen breaking traffic rules, this new direction is a positive step by the DGP trying to make Uttar Pradesh Police a systemic and discliplined police. The DGP has issued instructions that the policemen who are cutting challans of people for violating the traffic rules, if found committing the same mistake themselves, will have to pay a double penalty under the new rule.