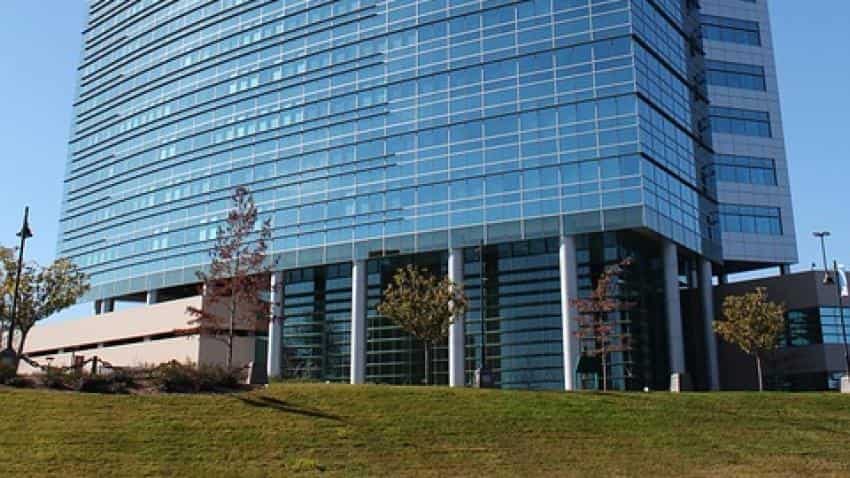 "Although third quarter (Q3) of 2016 marked a quarter-on-quarter decrease of 7.6% in gross leasing volume, we expect leasing activity to pick up in the upcoming quarters," Colliers International said. Representational Image. Image Source: Pixabay

Nearly 9.6 million square feet Grade A office space was absorbed during the July-September quarter of this year, a report said.

"Although third quarter (Q3) of 2016 marked a quarter-on-quarter decrease of 7.6% in gross leasing volume, we expect leasing activity to pick up in the upcoming quarters," it added.

He noted Bengaluru continues to go from strength to strength in terms of office absorption.

"This is good news for owners and developers, but is a challenge for office occupiers in many cases, as they face the prospect of higher rental rates and fewer options to choose from at least in terms of ready supply."

"Land markets in the main cities have become quite active as established and next generation developers are looking to replenish their land banks, to satisfy both existing and new client demand," he said.

As per Colliers, the growing office demand will outstrip supply in technology sector driven markets such as Pune, Bengaluru, and Hyderabad.

"This should therefore lead to downward pressure on vacancies and an upward pressure on gross office rents in these markets. In contrast, traditional commercial markets such as Mumbai and National Capital Region (NCR) are likely to remain stable in terms of rents and vacancy due to a stable demand and supply scenario," McKay said.

"Nasscom predicted 10-12% annual growth in IT and technology enabled services until 2020 that should help the office market to remain strong in 2017."

"That said, a further impetus to growth should be provided by other macro-economic factors such as declining oil prices and increasing monetary easing facilitated by ongoing moderation in inflation," she added.