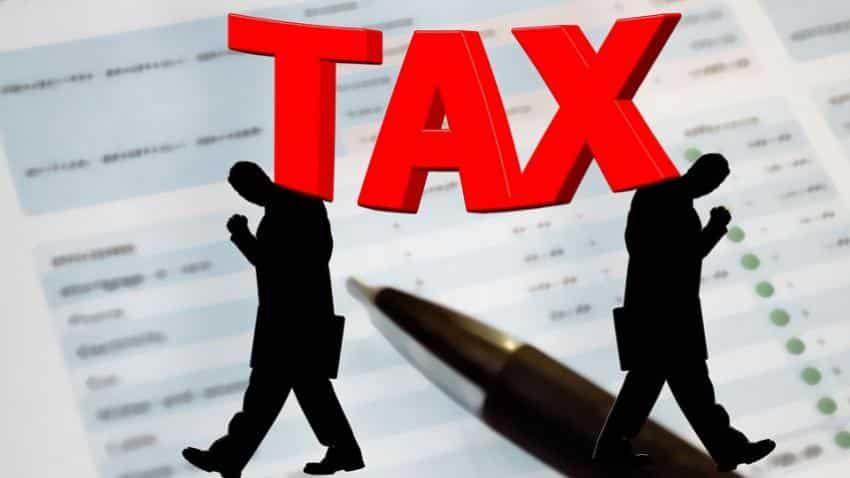 Cabinet Secretary P K Sinha assured the gathering that the GST and other path breaking reforms that the government has committed to its people will be implemented as promised. Representational Image. Image Source: Pixabay
Written By: PTI
RELATED NEWS

Terming GST reform as a "game changer", Cabinet Secretary P K Sinha on Saturday said the government is working "overtime" to implement the indirect tax regime from April 1 next year.

"GST is the biggest game changer. But it is also a challenge. We are working overtime to make it happen from April 1, 2017," Sinha said at the Chief Secretaries' Conclave organised by industry chamber PHDCCI in New Delhi.

Government wants to implement the tax reform from April 1 next year so as to ensure a smooth rollover to the changed tax structure from the beginning of the new fiscal and to avoid mid-year alterations.

Sinha assured the gathering that the GST and other path breaking reforms that the government has committed to its people will be implemented as promised.

"A silent revolution is happening and despite teething problems, India would move on to accomplish the objectives and targets set in by the government in all sectors of economic activities with increased participations of all stakeholders to further improve the spirit of governance," he said.

The infrastructure sector - roads, civil aviation, energy, conventional and non-convention, power, petroleum and railways - have improved their performance as per targets, he said adding the civil aviation sector has begun to grow at the rate of 20%, posing a serious challenge to railways in terms of traffic.

Speaking at another session in the conclave, chief executive officer of the Niti Aayog Amitabh Kant said, "We are trying to build a spirit of competition on ease of doing business among states."

States are now competing among themselves to attract investors and this is a positive sign, he added.

He said the government is focused on innovation and trying to make India an easy simple place to do business.

The government has taken various steps to facilitate further improvement, including bringing in the bankruptcy law, e-biz platform for a single channel of approvals and a national company law tribunal, he added.