The government is working on a time-bound action plan for unlisted companies to convert their shares into dematerialised form, and MSMEs are likely to be exempted from the requirement, according to a senior official 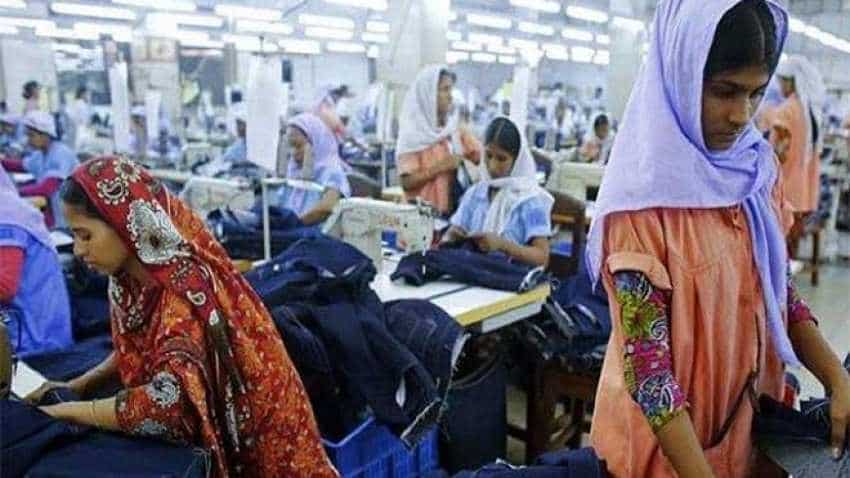 The government is working on a time-bound action plan for unlisted companies to convert their shares into dematerialised form, and MSMEs are likely to be exempted from the requirement, according to a senior official. Keeping shares in the dematerialised (demat) or electronic form will also act as a safeguard against illegal dealings involving unlisted companies. The proposal, which has been in the works for many months, also comes at a time when the authorities are intensifying their efforts to curb illicit fund flows, especially through shell companies and obscure ownership structure.

A "time bound action plan" for companies to convert their shares into demat form is under the consideration of the corporate affairs ministry, the official said. A decision will be taken after sorting out of various issues involved, including the ideal transition time required and status of shares that have been seized as part of regulatory actions, he added. The ministry is implementing the Companies Act.

As per the official, the conversion of shares into electronic form is likely to be made mandatory for promoters, directors, key managerial persons and their relatives. Further, transfer of shares in physical form would be disallowed. The broader issues such as cost implications and exemption for certain class of companies, including MSMEs, will be sorted out before the framework is implemented.

Micro, Small and Medium Enterprises (MSMEs) are likely to be exempted from this ambit, the official noted. Shares in the demat form will help in having a transparent record of shareholding at companies amid rising concerns over beneficial ownership of entities. Absence of stamp duty unlike shares in the physical form, simplified transfer process and mitigation of risks are among the other advantages.

The role of registrars and share transfer agents in the whole process of conversion of shares into demat form will be deliberated upon, the official added. Once the framework in place, it will also be applicable for new unlisted public companies at the time of incorporation, he added. At the end of May, there were little over 17.70 lakh registered companies in the country but only around 11.84 lakh of them were active, as per official data.

The ministry has already struck off the names of around 2.26 lakh companies that have not been carrying out business activities for long and almost an equal number are under the lens.