Respite for businesses under GST continued as the Finance Minister today announced waiver of late fee payment for those who filed returns late. 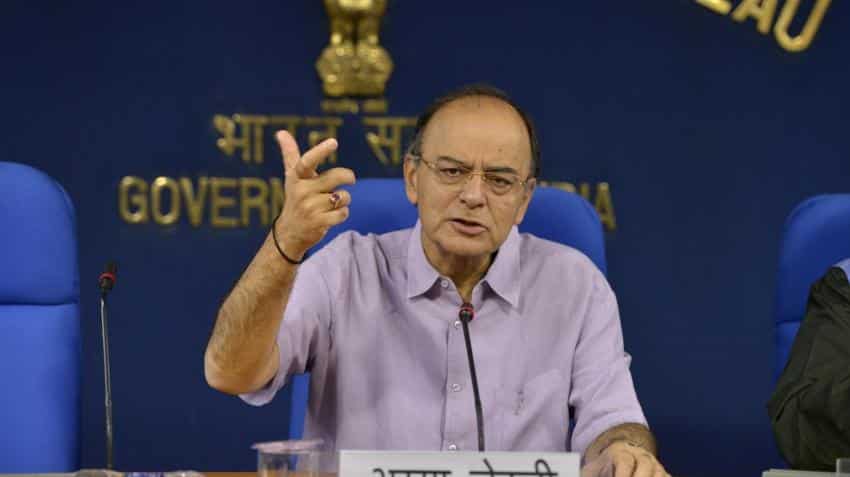 Finance Minister Arun Jaitley on Tuesday announced late fee waiver for those who filed returns after the deadline under Goods and Services Tax (GST). Late GST return filing fees in the August-September period will now be reimbursed.

“To facilitate taxpayers, late fee on filing of GSTR-3B for Aug & Sept has been waived. Late fee paid will be credited back to taxpayer ledger,” the Finance Minister tweeted via his official Twitter handle.

GST was rolled out on July 1, 2017. However confusion around the new tax regime continued even three months later. Compliance in filing returns was reportedly low as only half the number of assesses filed summary returns under GST for September.

Only 39.4 lakh of the total 80 lakh assesses filed their GSTR 3B returns, a report by Business Standard pointed out in a report dated October 22.

An earlier report by PTI quoted on 37 lakh GST returns that were filed in the month of September.

In August the number of returns filed were even lower at 29.7 lakh only. While in July the numbers stood at 18 lakh assesses who filed GSTR 3B.

GSTR 3B is summary returns of sale and input purchases filed by assessees to pay taxes by the deadline of 20th of the following month.

Post December, assesses will be required to file returns by the 10th of the following month on the basis of which auto populated returns will be generated for inputs.

In subsequent meetings of the GST Council it had also extended the date for filing returns on account of lower compliance from assesses.