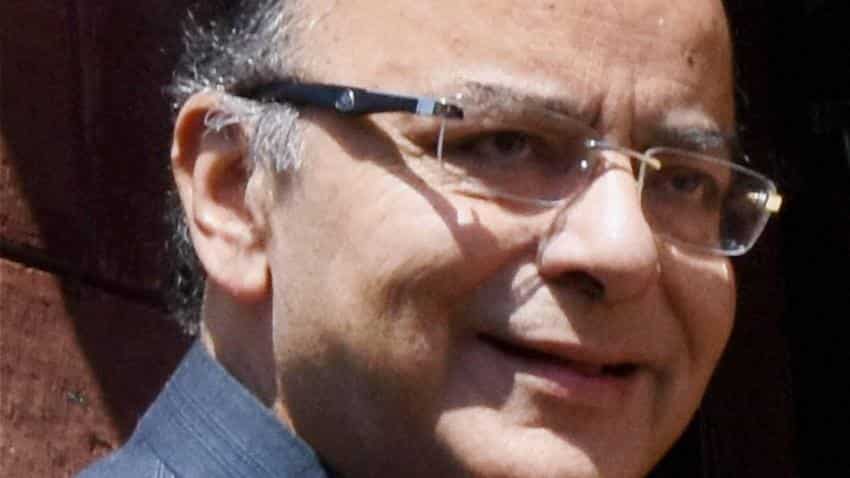 The government is planning to list four of its defence PSUs by selling up to 25 per cent stake in each of them through an initial public offering (IPO).

The Department of Investment and Public Asset Management (DIPAM) has through an advertisement invited bids from registrars for disinvestment of up to 25 per cent stake each in Bharat Dynamics, Garden

The bids have to be submitted by August 18 to DIPAM, which handles disinvestment of public sector enterprises, the tender said.

The Cabinet in April cleared the disinvestment of these 4 PSUs under the defence ministry, and thereafter DIPAM invited bids from merchant bankers and legal advisors for managing the stake sales.

Miniratna PSU Bharat Dynamics (BDL) was established in 1970 and is a manufacturer of guided missiles and allied defence equipment.

Garden Reach Shipbuilders & Engineers was incorporated in 1934 and was taken over by the government in 1960. It primarily constructs warships and auxiliary vessels for the Navy and the Coast Guard.

It was established as a public limited company in 1934. In 1960, the government took over the yard to further augment its warship development programme and incorporated it as a PSU under the ministry.

Mishra Dhatu Nigam (MIDHANI) is engaged in production of metals and alloys as part of an import substitution strategy, which is designed to reduce India's reliance on foreign suppliers and achieve self-sufficiency.

The government has already raised over Rs 8,800 crore through disinvestment in six companies, including selling stake in L&T through Specified Undertaking of Unit Trust of India (SUUTI), and one share buyback.