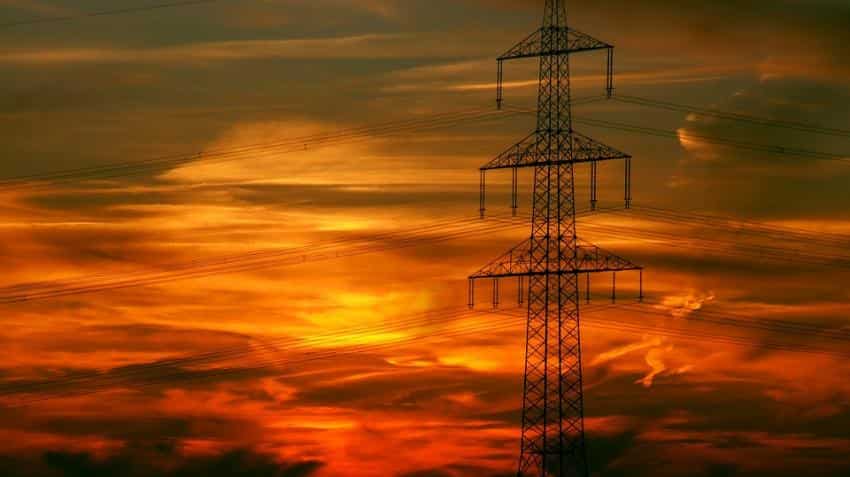 Last auction in 2016 had seen a muted response mainly because of high spectrum cost, leading to only Rs 65,789 crore worth of radiowaves being sold against an expectation of Rs 5.6 lakh crore. Image Source: Pixabay

Terming India as a "spectrum supermarket", Telecom Secretary J S Deepak today said the government plans to auction radiowaves every year to allow operators to pick and choose what they want.

"In 2016, we put all the spectrum and we will do that in future also... They (players) can pick and choose what they want and the rest of it that remains, we can sell again and again and again... We are looking to do spectrum auction every year," Deepak told reporters on the sidelines of the Mobile World Congress here.

The operators should never have this feeling of being deprived or have shortage/scarcity of spectrum, he added.

Last auction in 2016 had seen a muted response mainly because of high spectrum cost, leading to only Rs 65,789 crore worth of radiowaves being sold against an expectation of Rs 5.6 lakh crore.

Nearly 60 per cent of the radiowaves, including premium 4G bands, remained unsold in that auction.

Deepak said a roadmap has been identified for holding the auctions annually.

"We have identified a roadmap, where every year we will do a spectrum auction so telcos can plan their needs, whether they need to trade it, whether need to buy it from someone or get it in the auction, so that there is complete certainty and policy stability," he added.

He further said: "...Very soon, we are going to send a request to TRAI for recommendations on the next auction which, I believe, should be held between July and December."

The recommendations sought will cover all issues from how much spectrum to be sold, to price and newer spectrum bands.

Asked about industry's lack of interest, as seen in the last auctions, Deepak said the government isn't worried.

"Industry is not a monolith, one operator may have enough ...There are new players who have come in, there are those who may want it or want new bands... 700 Mhz someone may now want it as the ecosystem is slowly developing and devices are coming in... It is a spectrum supermarket now, the Indian telecom," he said.

However, he added that it is premature to talk about reducing spectrum prices.

"Various bands, we have not decided yet. There are different bands for 5G, 3.5GHz is one band there are other bands but we will do a policy before that. This will happen in July and December but before that we will come out with a policy for use of different spectrum bands for backhaul, access, and 5G," he said.

In an interview to PTI, Sunil Bharti Mittal, Chairman of India's largest telecom firm Bharti Airtel has also flagged the issue of spectrum pricing, saying it has "gone out of control" in India.

"...Spectrum pricing which in India have really gone out of control. Whatever has been paid in last 2 or 3-4 auctions is not sustainable to give the low value propositions to the customers... You want to pick up lot of money upfront, then you are compromising on roll out and investments in networks," he said.

If auctions don't yield the desired results, then one will have to reduce the pricing, he added.