The government is likely to extend the applicability of the Minimum Wages Act to all forms of employment and workers in both the organised and the unorganised sectors. 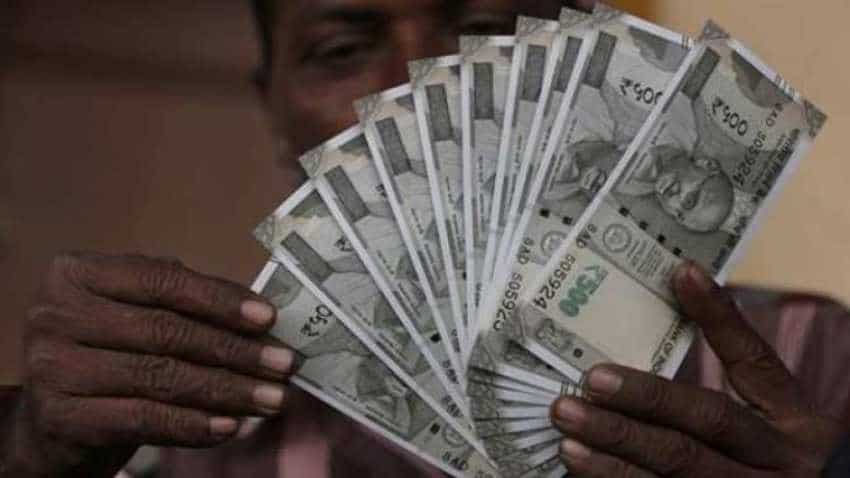 The government is likely to extend the applicability of the Minimum Wages Act to all forms of employment and workers in both the organised and the unorganised sectors. pti
Written By: IANS
RELATED NEWS

In what could be a significant improvement over existing wage rules, the government is likely to extend the applicability of the Minimum Wages Act to all forms of employment and workers in both the organised and the unorganised sectors. The legislation is currently limited to employees in scheduled employment. This is part of the government`s efforts to move aggressively on labour reforms -- to bring equity in wages across sectors and take into account the fact that over 90 per cent of the workforce is in the unorganised sector.

The proposal to introduce changes in labour laws through the Code on Wages Bill, 2019, in Parliament includes other important provisions. For instance, one aspect of the proposed legislation could be that while the state government concerned will fix and revise minimum wages, the Centre could, by notification, fix the so-called floor wage, which may be different for different geographical areas.

The criteria for fixing the minimum wage rate could be based on the skill base of the workers concerned or the geographical area. It could also depend on how tough the working conditions are.

The Code of Wages Bill, 2019, proposed by the Union Ministry of Labour and Employment rationalises various sections of central labour laws pertaining to service conditions like the Minimum Wages Act of 1948, the Payment of Bonus Act of 1965 and the Equal Remuneration Act of 1976.

The new legislation tries to meet the demands of employers who had petitioned the government to rationalise labour laws as well as of the labour unions while trying to extend the provision of minimum wages to all workers regardless of wage ceiling and sector of employment. Earlier, the Code on Wages Bill of 2017 had been introduced in the Lok Sabha on August 10, 2017, and later referred to the Parliamentary Standing Committee on Labour.

However, the proposed legislation, which was before the Lok Sabha, lapsed after Parliament was dissolved. Cabinet approval will now be sought for the Code of Wages Bill, 2019, which incorporates certain improvements over the earlier proposed legislation.