Govt to launch RUSA app, portal today; here's what its all about 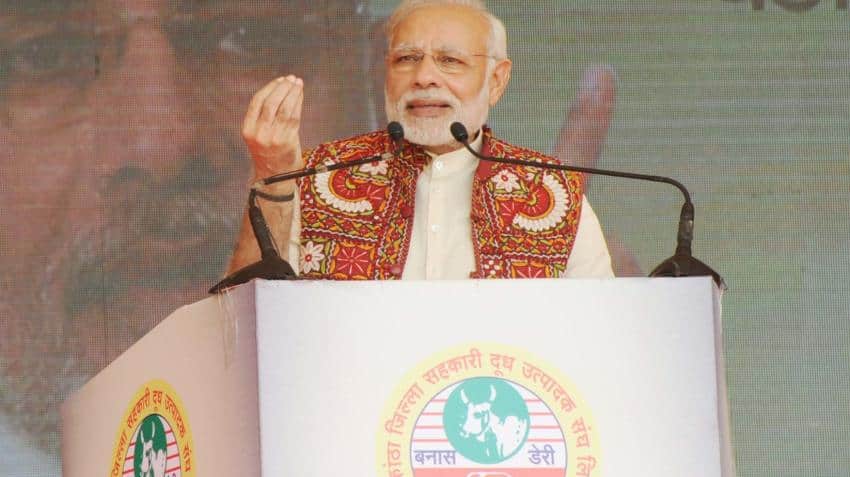 Ministry of Human Resource Development is gearing up for the launch of Rashtriya Uchchatar Shiksha Abhiyan (RUSA)’s own portal and mobile app on Monday April 17.

RUSA was initiated to incentivise and disincentivise state actions. It aimed at creating new universities through upgradation of existing autonomous colleges and conversion of colleges in a cluster.

“Inside thousands of classrooms across India, teaching-learning has once again been revived. Given the commitments made by the States under RUSA on removal of ban on recruitment and filling up of vacant positions, many States have started the process of filling faculty positions,” the government said in a release on Sunday.

The scheme was launched in 2013 and aimed at providing strategic funding to eligible state higher educational institutions.

“The central funding (in the ratio of 60:40 for general category States, 90:10 for special category states and 100% for union territories) would be norm based and outcome dependent. The funding would flow from the central ministry through the state governments/union territories to the State Higher Education Councils before reaching the identified institutions,” HRD Ministry said.

What are its Objectives?

The objectives of the scheme as listed by the HRD website has been stated as under.

1. Improve the overall quality of state institutions by ensuring conformity to prescribed norms and standards and adopt accreditation as a mandatory quality assurance framework.

2. Usher transformative reforms in the state higher education system by creating a facilitating institutional structure for planning and monitoring at the state level, promoting autonomy in State Universities and improving governance in institutions.

3. Ensure reforms in the affiliation, academic and examination systems.

4. Ensure adequate availability of quality faculty in all higher educational institutions and ensure capacity building at all levels of employment.

5. Create an enabling atmosphere in the higher educational institutions to devote themselves to research and innovations.

6. Expand the institutional base by creating additional capacity in existing institutions and establishing new institutions, in order to achieve enrolment targets.

7. Correct regional imbalances in access to higher education by setting up institutions in unserved & underserved areas.

The Ministry said that there would be seventeen projects unveiled today.

“They include a cluster university in Jammu and Kashmir, micro ATM facility at the RUSA centre for intelligent systems in Pune University, solar power facility in Shree Sankaracharya University of Sanskrit, Kalady, Kerala; language laboratories in Ghatsila College, Jharkhand, among others,” HRD Ministry said.
Fund and Reform Tracker

RUSA will also be launching a mobile phone tracker under Union HRD Minister, Prakash Javadekar for the centrally sponsored scheme.

The government said that the mobile application will ensure that all projects under RUSA are tracked 24x7.

The government further said that 29 States and 6 Union Territories of India were participating in RUSA.