The players have said steel imports have increased due to trade diversion from China, Japan and South Korea. 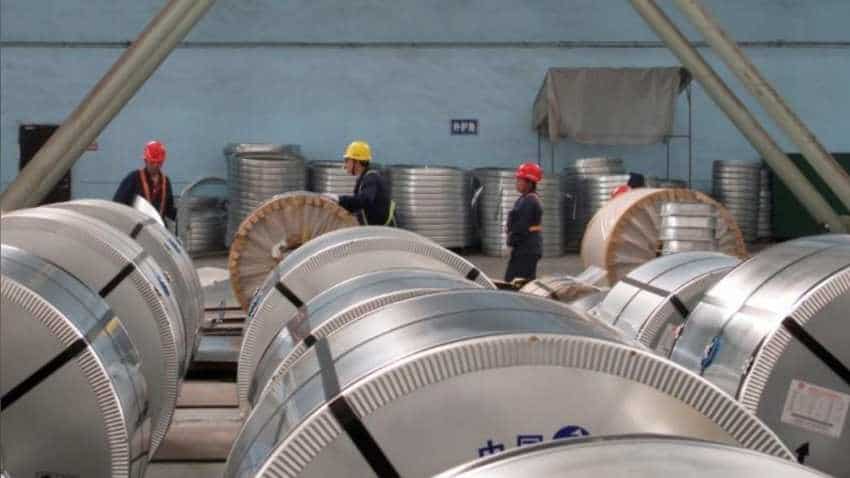 The MIP is the rate below which no imports are allowed. Reuters

The government will examine domestic steel companies' demand for imposing minimum import price (MIP) on the metal, an official said.In a meeting on February 6, major steel players, including state-owned Steel Authority of India Ltd (SAIL) and JSW Steel, requested the steel ministry to impose an MIP on all steel products, amid a surge in imports from countries such as Indonesia and rising raw material costs, which are putting pressure on margins.

The MIP is the rate below which no imports are allowed.

"The situation has to be examined carefully. The ministry will first examine then only take some action," a steel ministry official said when asked whether the ministry is in favour of imposing MIP on steel imports.

The official, who did not wish to be named, added: "Everything happens after examination.

If there is a requirement, we will definitely do it. If not required, we will not do. There has not been any due diligence yet."

In the meeting, the companies requested the steel ministry to implement and enforce an MIP on all steel products as implemented in February 2016.

The players have said steel imports have increased due to trade diversion from China, Japan and South Korea.

As a result, India has become a net importer of steel in 2018-19 despite being the second-largest producer of the metal in India.

In February 2016, India had imposed MIP on a number of items with a sunset clause of one year.

India has already imposed anti-dumping duties on several steel products to protect the interest of local industry from dumped imports.

Modi's office urges use of Indian products after rails controversy