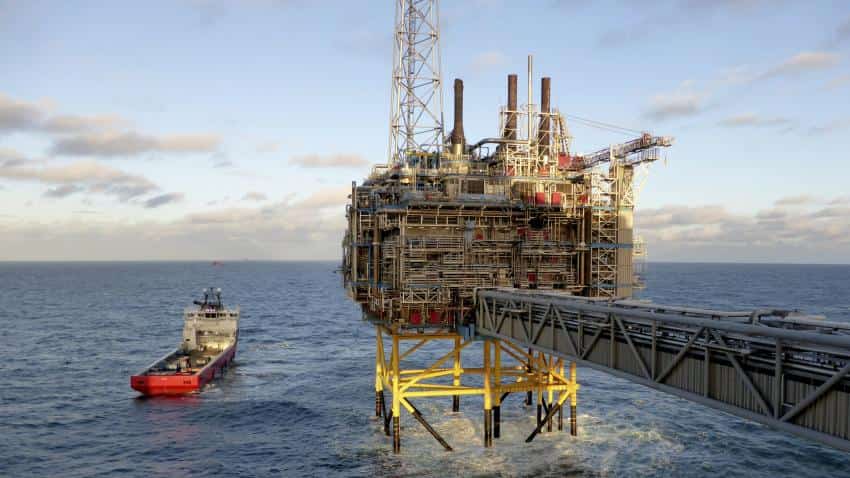 After a gap of more than 4 years, India on Wednesday offered for auction 46 discovered oil and gas fields through international bidding on simpler contractual terms together with pricing and marketing freedom.

Oil Minister Dharmendra Pradhan said bidding for the Discovered Small Fields Bid Round will open on July 15 and last date of bidding is October 31.

Last exploration licensing round concluded in March 2012. That was the Ninth round of bidding under the New Exploration Licensing Policy (NELP). A total of 256 block were awarded in the nine rounds of NELP.

In the new round, as many as 67 idle discoveries of state-owned ONGC and Oil India Ltd have been clubbed into 46 fields for offer in the international bidding round. Of these, 28 discoveries are in Mumbai offshore and another 14 are in the prolific Krishna Godavari basin.

As many as 10 discoveries in the Assam shelf.

The government took away these discoveries from ONGC as it could not develop them because of small size and unviable price.

But in the bidding round, the government is offering complete pricing freedom and ONGC too can bid to get back its discoveries.

The discoveries were given up by the state-run as late as 2012-13. In-place reserves in these identified discoveries/ fields is about 88 million tonnes of oil and oil equivalent gas.

The biggest discovery among the lot is the D-18 in Mumbai Offshore that alone holds 14.78 million tonnes of in-place oil reserves.

Among the gas discoveries, the largest is ONGC's B-9 find in the offshore Kutch basin that has an in-place reserve of 14.67 bcm.

Spelling out salient features of the Marginal Field Policy, sources said the auction will be done on a new revenue sharing model where bidders will be asked to quote the revenue they will share with the government at low and high end of price and production band.

The new revenue sharing regime will replace the controversial Production Sharing Contract (PSC) model where oil and gas blocks are awarded to those firms which show they will do maximum work on a block.

The PSC regime allowed all their investments to be recovered from sale of oil and gas before profits are shared with the government. This model was criticised by CAG which said it encouraged companies to keep raising cost so as to postpone higher share of profits to the government.

Also, single licence for exploration and exploitation of conventional and non-conventional hydrocarbons will be issued and operators will have freedom to sell oil and gas on arms on arms length market price, Pradhan said, adding that there would be no cess on crude oil.