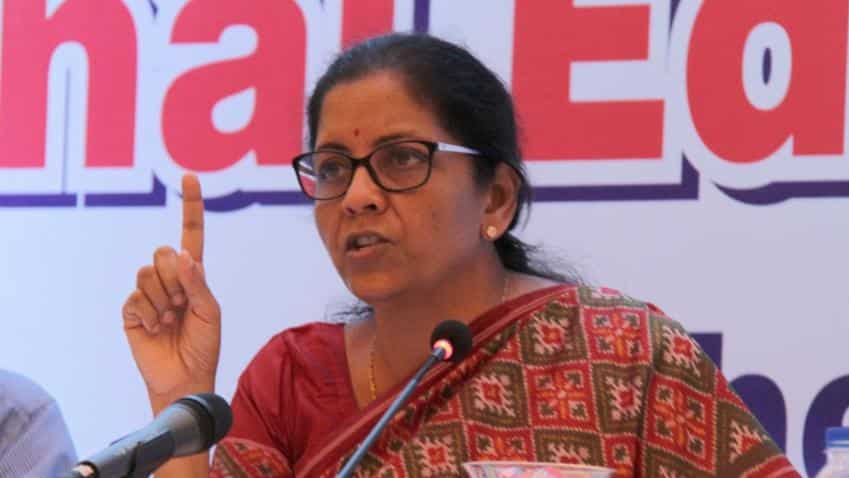 Government is reviewing free trade agreements (FTAs) that India has signed with trading partners after the industry voiced concerns about benefits of these pacts for domestic players.

She said one reason is inadequate awareness about those pacts.

"Our exporters have not had the opportunity to fully exploit the FTAs to their favour. As a result, many exports that could have happened to these countries (like Asean) have really not happened. That is one of the reasons," she said at The Economist India Summit 2016 in New Delhi.

"So, we are reviewing the FTAs, along with industry sectors. Industry is participating in it."

India has implemented these agreements with several countries, including Asean, Japan, Korea and Singapore. It is also negotiating similar pacts with several regions, including the European Union (EU), Australia, New Zealand and Canada.

For example, the domestic steel industry has time and again raised the issue of increasing imports from Japan and Korea and had demanded removal of this commodity from the purview of the FTA.

Talking about India's FTA with 10-nation bloc Asean, Sitharaman said the pact with this region was signed separately for goods and services.

Services is important for India as it contributes over 55% to the country's gross domestic product (GDP) and unfortunately "India could not leverage its strength in services and get the benefits that could flow otherwise from the goods agreement (with Asean)".

Asked about her recent meetings with the UK trade minister, she said Secretary of State for International Trade Liam Fox is keen to strengthen trade ties with India and India should have eventually an FTA with the UK.

"We have put in place a working group which will go into the details of this relationship in order to see where possibilities exist for furthering (trade ties)," she added.

She made it clear that FTA negotiations formally can happen only after the UK's exit from the EU.

On trade facilitation agreement (TFA) in services at World Trade Organisation (WTO), Sitharaman said India has been asked to prepare a proposal in this regard, which will be discussed at the multi-lateral forum.

"There is no larger multi-lateral institutional framework dealing with issues related to services," she said.

She pitched for a similar arrangement for services as there is an TFA in goods which talks about movement of goods and logistics.

On a question whether the government is considering any trade agreement specific to double taxation avoidance agreements (DTAA) following the crackdown on terror funding and blackmoney, she said "there is definitely an effort by the government in its larger objective of detecting blackmoney, both within the country and outside".

"So, certainly the asset disclosure scheme, and many other measures the government is taking are primarily to track undisclosed money, income and assets within the country and outside," the minister added.

"The government's approach is to bring in greater autonomy to higher education institutions and looking at quality outcome from primary and secondary education and also improving basic infrastructure in schools, particularly for the girl child," she stressed.

"However, if this impression continues that departments are working in silos, we still have to work very hard," she suggested.

India needs to seal FTA with EU even if it has to compromise: Amitabh Kant

Will Brexit give India an upper hand in FTA talks with EU?