The Coal Ministry has taken various steps including the erection of concrete walls on the mouth of the abandoned mines to prevent access and illegal activities in these areas. 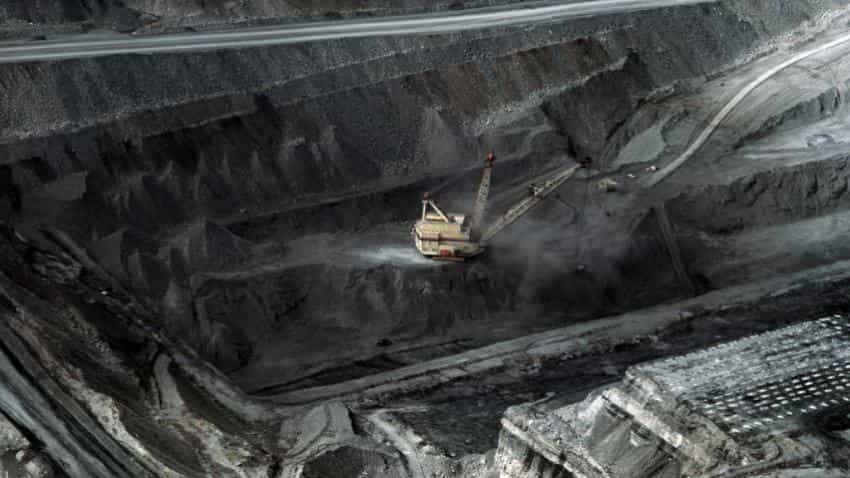 In order to curb illegal mining and theft in various coal mines, Ministry of Coal has taken suitable steps that includes conducting raids as well as joint raids with law and order authorities of the concerned state government.

Union Minister of Railways and Coal Piyush Goyal gave this information, in a written reply, to the Lok Sabha today.

Goyal also informed the house about the steps taken by his ministry. The steps include:

Similarly, steps have also are been taken to check incidents of theft/pilferage of coal: