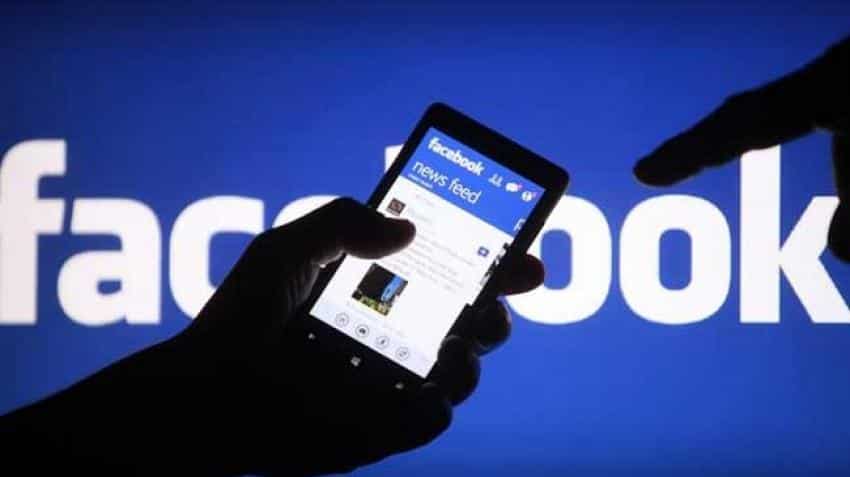 Facebook provided data for about half of the requests. Image source: Reuters
Written By: ZeeBiz WebTeam
RELATED NEWS

Your Facebook may be under watch. And we are not talking about those who are jealous of you! Going by the latest release by social-networking website Facebook, government requests for data recorded a massive increase in the total number over the past one year. There was a rise of nearly 62 per cent in 2017 compared to the global average of 30 per cent.

Facebook provided data for about half of the requests.

The total number of government requests for data the social network received from around the world in 2017 was 161,231 as compared to 123,508, an increase of 30.5 per cent, reported IANS.

Globally, government requests for account data increased by around four percent compared to the first half of 2017, increasing from 78,890 to 82,341 requests.

In the US, government requests remained roughly even at 32,742 in the second half of 2017, Facebook said in its report.

Facebook said it responds to government requests for data in accordance with applicable law and terms of service.

"When we receive a preservation request, we will preserve a temporary snapshot of the relevant account information but will not disclose any of the preserved records unless and until we receive formal and valid legal process," Facebook said.

The Facebook report also showed an increase in the number of posts identified as containing graphic violence in the first of quarter of 2018.

"Of every 10,000 content views, an estimate of 22 to 27 contained graphic violence, compared to an estimate of 16 to 19 last quarter," Xinhua quoted the report as saying.

It said the growth was a possible result of a higher volume of graphic violence content shared on Facebook in the first three months of this year, concluded Facebook.