The funding has been released in the first five months of the current financial year. 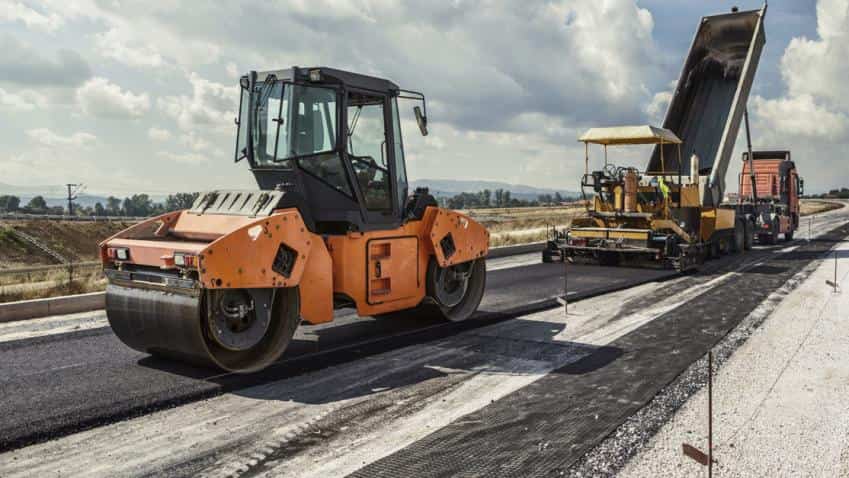 The funding has been released in the first five months of the current financial year, he added.

This is in addition to the various other fundings and budget releases coming to the State from other Ministries of the government.
“Manipur is the major beneficiary of liberal funding and assistance from various Central Ministries,” said Singh as he presided over a meeting of the Ministry of DoNER on Wednesday. In this context, he also referred to the Jiribam-Silchar rail link and the broadgauge rail track project from Jiribam to Tupul.

Singh said that four-laning of the road from Imphal to Moreh and Senapati to Imphal has also been undertaken. In the Power sector, he said, with the active support from the Ministry of DoNER, the State Government and other related agencies have succeeded in providing uninterrupted power supply in the capital city of Imphal.

Elaborating on the other new innovative plans for various North Eastern States, Singh said, all the 103 district headquarters in the Northeast are planned to be connected to the nearest highway through a minimum two-lane road. At the same time, four-laning of several of the roads is in progress at a fast track, he added.

Singh said that considering the exclusive athletic talent among the youth of Northeast, a Sports University for Manipur has been announced by the Central Government, but because of certain issues related to land acquisition, the project has been delayed. The DoNER Ministry is, however, actively pursuing it with the State Government in Imphal, he said.