The government has constituted a panel to review the competition law, an official release said Sunday. 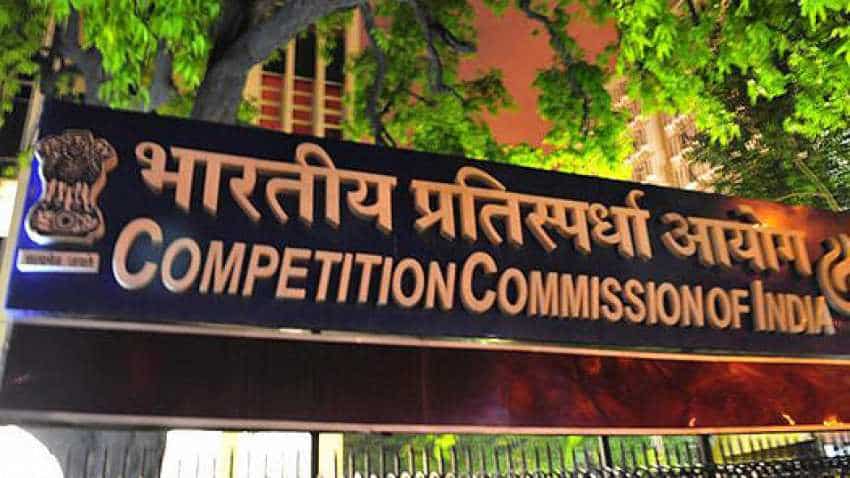 The government has constituted a panel to review the competition law, an official release said Sunday. The committee would review "the Competition Act/ Rules/ Regulations, in view of changing business environment and bring necessary changes, if required," the release said.

Announcing the setting up of the Competition Law Review Committee, the government said it is in pursuance of its objective of ensuring that legislation is in sync with the needs of strong economic fundamentals. The committee would also look into international best practices in the competition fields, especially anti-trust laws, merger guidelines and handling cross border competition issues.

Further, it would study "the regulatory regimes/ institutional mechanisms/ government policies which overlap with the Competition Act", the release said. The committee would submit its report within three months from the date of its first meeting.

Other members are S Chakravarthy, Hony. Visiting professor at ASCII, Aditya Bhattacharjea, Professor of Economics at Delhi School of Economics and Joint Secretary (Competition) from the Corporate Affairs Ministry. The Competition Act was passed in 2002 and CCI "started functioning in right earnest in 2009," the release said.