These figures are important because a GST regime is likely to lead to a rise in inflation. 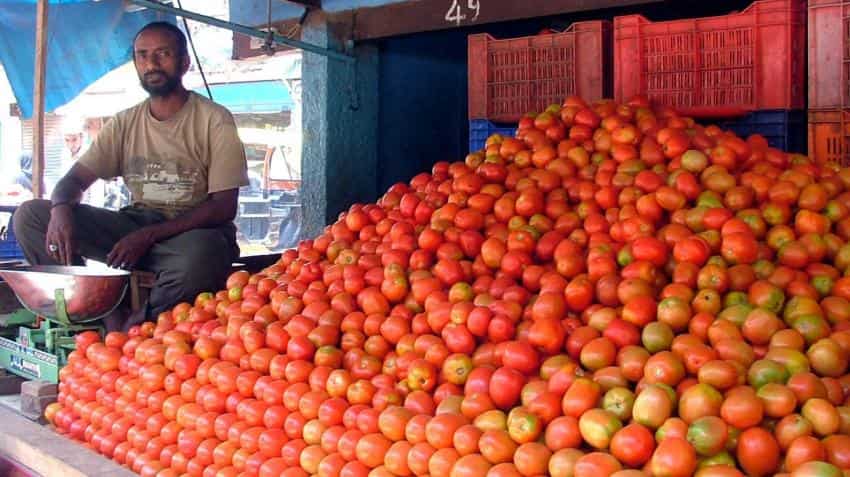 After the passage of the Goods and Service Tax (GST) Bill in the Rajya Sabha, the Central government on Friday set an inflation target for next five years i.e. till March 31, 2021, at 4%, Alok Priyadarshi of Zee Business reported.

The target was set in consultation with the Reserve Bank of India (RBI), Priyadarshi said.

These figures are important because a GST regime is likely to lead to a rise in inflation.

ZeeBiz had earlier reported that the economic impact of the GST Bill will depend on the finer details, including the final rate, threshold levels, the list of exemptions, and a clarity on the processes.

In a research report titled "India-Upper house clears the way for GST" by Standard Chartered, it said that in the near-term the growth impact of GST implementation is likely to be negative as the economy adjusts to the new tax structure. As it seems right now, GST rate is expected to be set in the 18-22% range.

Experts have opined that a GST rate higher than 20% could adversely impact inflation and growth. However, assuming tax rates are set at appropriate levels, the GST is likely to have a positive impact on GDP, inflation and the fiscal deficit over the medium-to-long term, the report said.