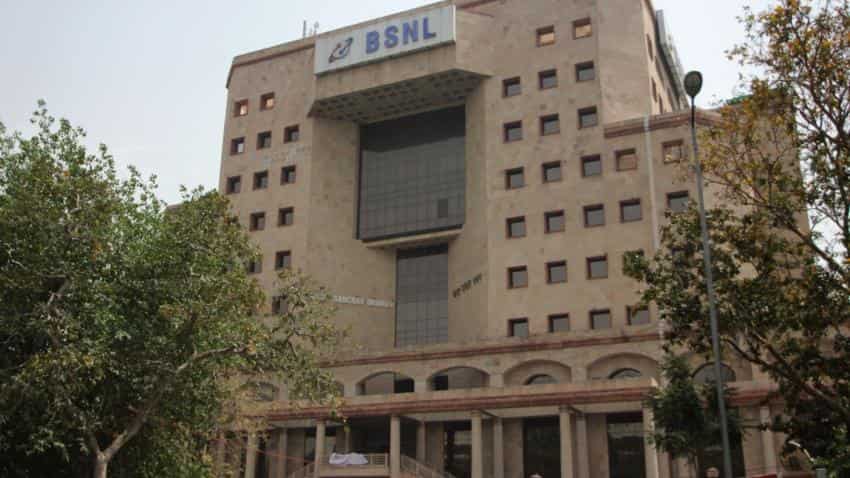 BSNL and Air India's net loss from 2012-13 to 2014-15 topped the list in loss making public sector companies, the Government said in Tuesday.

Anant G Geete, Minister of Heavy Industries and Public Enterprises, in a written response to the Lok Sabha said that 103 public sector companies made losses over the past three years. He said that in 2014-15 alone, 77 Central Public Sector Enterprises (CPSE) made loss from 70 a year earlier.

Geete further said, “An analysis of all the sick and loss making Central Public Sector Enterprises is presently underway in NITI Ayog in consultation with the concerned Ministries/Departments."