The GST Council decided to relax the returns filing procedure under the GST regime. The government said that tax would be payable on a simple return form – GSTR-3B. 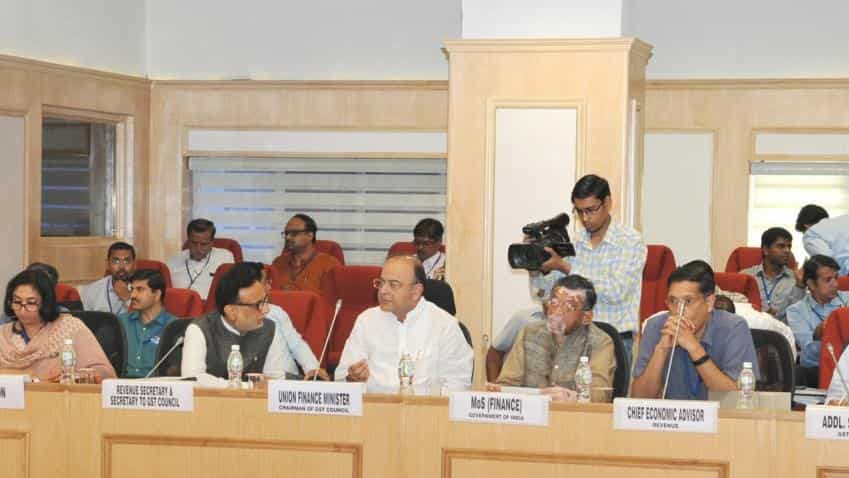 Government of India has relaxed the return filing procedure under the Goods and Service Tax (GST) regime for the first two months post implementation.

At the GST Council meet on Sunday, a decision to relax the returns filing procedure was taken for the initial July-August period.

“With the objective of ensuring smooth rollout of GST and taking into account the concerns expressed by the trade and industry regarding filing of the returns in GST regime, it has been decided that, for the first two months of GST implementation, the tax would be payable based on a simple return (Form GSTR-3B) containing summary of outward and inward supplies which will be submitted before 20th of the succeeding month,” the government said.

The deadlines for submitting invoice-wise details in regular GSTR – 1, the government said would have to be filed for the month of July and August as per the below timelines.

“Facility for uploading of outward supplies for July, 2017 will be available from 15th July, 2017,” the government said.
GST is anticipated to be rolled out from July 1.

The government said, “This is intended to provide a sense of comfort to the taxpayers and give them an elbow room to attune themselves with the requirements of the changed system.”

No late fees would be charged in the interim period, the government said.

“This not only underlines the government’s commitment towards ensuring that all the stakeholders are on board but also provides an opportunity to the taxpayers to be ready for this historic reform,” the government added.