Nitin Gadkari said his department had submitted the data to the Finance Ministry and they had accepted it in principle. 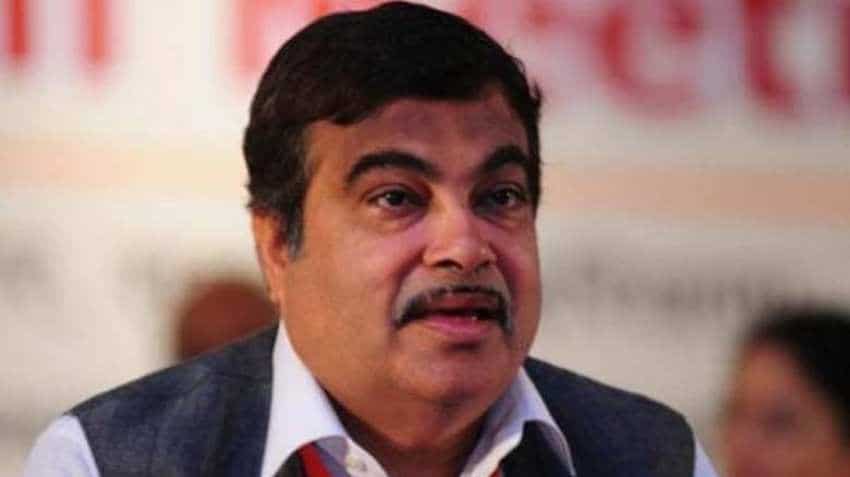 The minister further stated that the success ratio was not satisfactory despite attempts to stop road accidents for the last five years. Image source: Reuters
Written By: ZeeBiz WebTeam
Edited By: Arun Kumar Chaubey
RELATED NEWS

In view of gruesome accidents taking lives everyday across the country, Union Road Transport and Highways Minister Nitin Gadkari today said the government is ready with a plan to invest Rs 14,000 crore on black spots on National Highways to reduce road accidents and save lives. During Question Hour in the Lok Sabha, Gadkari said the step was being taken after an experiment in Tamil Nadu where he claimed the percentage of road accidents had fallen by 15 per cent.

The Road Transport and Highways Minister said, "It has happened only in Tamil Nadu and it is really one of the success stories," adding "On the basis of the experiment in Tamil Nadu, we have prepared a DPR (Detailed Project Report) worth Rs 14,000 crore identifying the black spots on National Highways and assessed the underpasses and bridges required."

Gadkari said his department had submitted the data to the Finance Ministry and they had accepted it in principle, adding "It will now go to the World Bank... It is the highest sensitive subject for the government."

The minister further stated that the success ratio was not satisfactory despite attempts to stop road accidents for the last five years. "The accidents have reduced only by 1.5 per cent to 2 per cent," he added.

Meanwhile, to ensure safety on the Yamuna and Lucknow-Agra Expressways, Uttar Pradesh Chief Minister Yogi Adityanath has asked officials to prepare and implement a new plan to ensure safety on the expressways. Notably, a three-member committee that probed into the bus accident on Monday on the Yamuna Expressway that left 29 persons dead has stated that the mishap took place because the bus was over-speeding and the driver dozed off.

After receiving the report, the Chief Minister held meeting with state Transport Minister Swatantra Dev Singh and Principal Secretary, Transport, Aradhana Shukla and ordered formulation of a new safety plan for the expressways.

Officials have also been directed to identify `black spots` and accident prone zones on both the expressways and all helpline numbers should be printed on the toll tax slip.