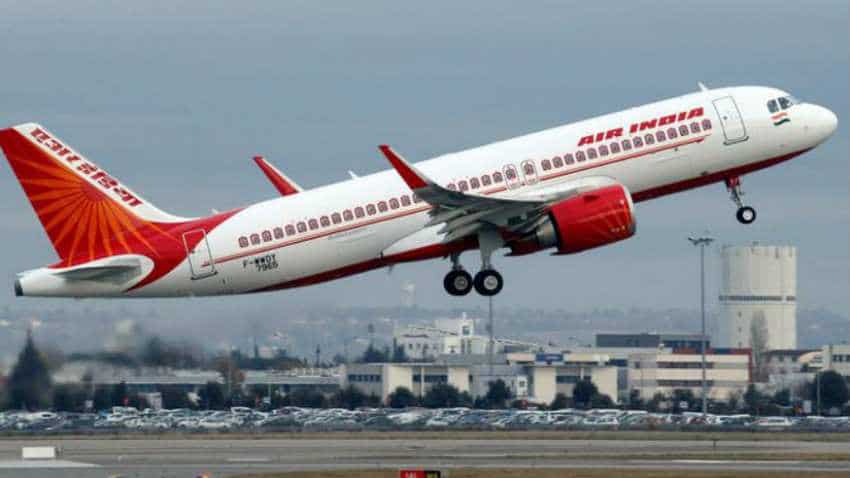 The government has offered to sell 100 per cent stake in debt-laden Air India's subsidiary Air India Air Transport Services Ltd (AIATSL). Restarting the divestment process for the ailing national carrier, the preliminary information memorandum for disinvestment of AIATSL, the ground handling arm, was issued on Tuesday.

The government would offload 98 per cent stake through strategic sale and the remaining 2 per cent would be offered to the employees of AIATSL.  AIATSL posted a net profit of Rs 711 crore in 2017-18, higher than Rs 334 crore recorded in the same period a year ago, as per the memorandum.

As on January 1, 2019, AIATSL had 1,372 permanent and 11,790 contract employees. Around 42 per cent of the permanent employees of the subsidiary would be retiring in the next five years, as per the memorandum. AIATSL has been providing services to 46 airlines, including Emirates, GoAir, Qatar Airways and Lufthansa, as on January 1.

The government's efforts for strategic stake sale of Air India failed to take off last year. Air India Assets Holding Limited (AIAHL) has given 'in-principle' approval for the strategic sale of AIATSL by way of transfer of management control and sale of 100 per cent equity share capital of AIATSL. AIAHL is a special purpose vehicle owned by the government.

"We are very bullish about this whole opportunity and were infact one of the first companies to send in an unsolicited EOI in 2017, when this initiative was being discussed. However, the PIM published today prima facie seems inadequate in terms of information contained within.

"We will have lot of queries specially concerning tenure, rights, contracts, national carrier flight handling rights, employees etc. We will table our list of queries in the next few days. We are though concerned that the outcome of the recently concluded AAI Ground Handling tenders could have a negative impact on this opportunity," Murali Ramachandran, CEO - India, Celebi Aviation said.